US Investment Banks Should Increase Bonuses by 20-40% 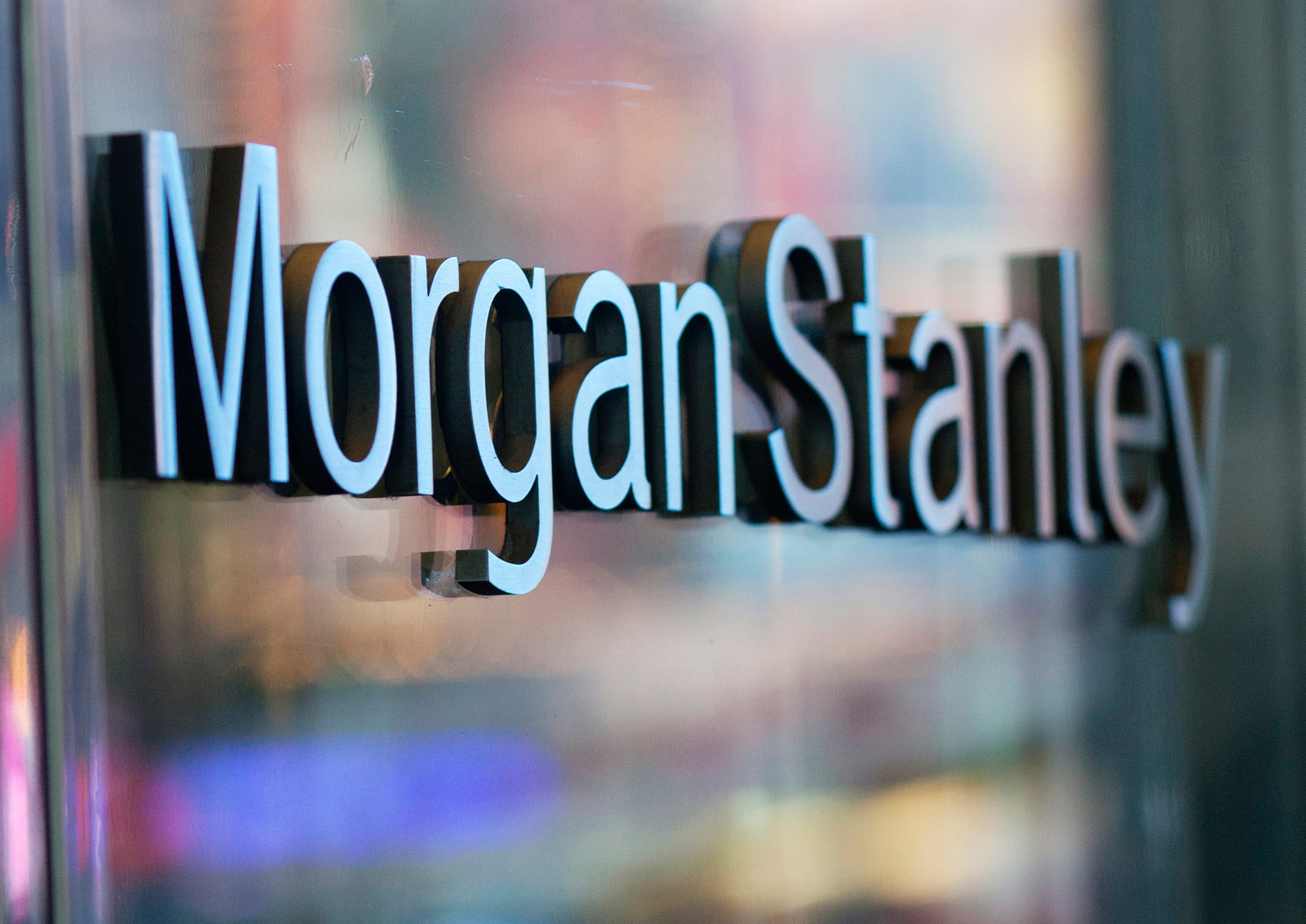 US investment bank Morgan Stanley (MS) has increased its annual bonus for top performers by more than 20% following a boom in deals over the past year.

Bankers in the equity underwriting and mergers and acquisitions (M&A) advisory businesses are expected to receive some of the highest raises from the Wall Street firm due to the strong performance of those divisions over the past year.

Staff in the M&A and Equity Capital Market divisions expect bonuses up at least 15% over the previous year and, in some cases, 20% or more. Other companies that performed less strongly in 2021 will likely see flat or single-digit increases to their bonus pool.

Bonus payouts at Morgan Stanley are likely to be lower than at Bank of America (BAC), which according to media reports plans to increase the bonus pool for investment bankers by more than 40%.

Bank of America’s sales and trading operations could see an increase of more than 30% in bonuses on average, according to media reports. Investment bank Goldman Sachs (GS), another beneficiary of the record wave of M&A and IPO activity, will update staff on its 2021 bonuses next week.