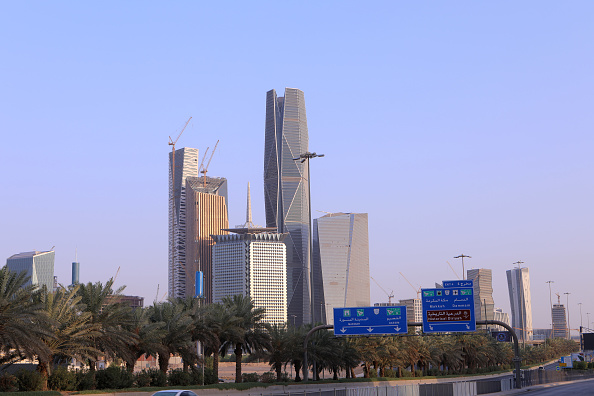 Sky News reports the deal could be announced during Johnson’s visit, which tomorrow will see him meet Saudi Crown Prince Mohammed bin Salman.

AM City reported last year that the Department for International Trade was seeking a series of investment deals with Gulf states, after signing one worth £10bn with Abu Dhabi.

Johnson is expected to talk to Saudi Arabia tomorrow about boosting its oil supplies to ease pressure on global energy prices, which are rising after Russia invaded Ukraine.

Any investment deal with Saudi Arabia is likely to come under scrutiny due to the country’s poor human rights record.

Bin Salman has been accused of sanctioning the brutal murder of dissident journalist Jamal Khashoggi in 2018 and last weekend his regime oversaw the execution of 81 people.