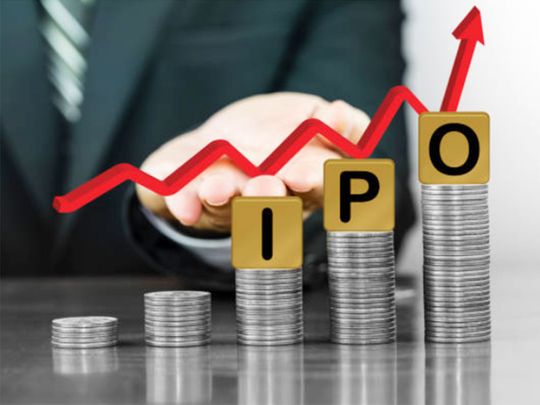 Dubai: The UAE investment banking scene is getting active again with deal flow – and the prospect of big bonuses making a comeback.

High oil prices, a surge in IPOs, a steady rise in mergers and acquisitions, and improving prospects in the loan syndication market thanks to the post-Covid economic recovery are warranting more business investment. The investment banking space in the GCC includes a plethora of services such as equity capital markets (ECM), debt capital markets (DCM), loan syndications, mergers and acquisitions activities , private equity and brokerage.

GCC’s investment banking business peaked in 2007 with total fees of $5.5 billion. The 2008 global financial crisis saw more than a decade of low transaction flows and fee income for investment banks. Despite limited improvement in DCM and M&A deals, activity was relatively subdued, leading many of these banks to downsize or relocate GCC-focused staff to London, Singapore or Hong Kong.

“Now things are looking up and banks are increasing their business and staffing in the region,” said an investment banker who recently moved to Dubai from Singapore.

Saudi Aramco’s $30 billion fundraising through an IPO in late 2019 marked the start of a change in the fortunes of Western and regional investment banks. Major privatization efforts and economic diversification are once again stimulating opportunities.

Companies such as JPMorgan Chase, Citigroup, Deutsche Bank and HSBC remained active in key segments such as syndication, bond and sukuk issuances and mergers and acquisitions in the region.

“Low oil prices and subsequent budget deficits have led to a pick-up in DCM activity, particularly the sovereign space over the past two years,” a Deutsche Bank executive said. “Going forward, economic diversification needs, private and public sector IPOs are likely to help deal flow in the ECM and M&A space.”

A number of local and regional banks formed investment banking teams in the mid-2000s to take advantage of the boom in cash and stock markets. It was Saudi Aramco’s IPO that breathed new life into regional investment.

Data shows that UAE investment banks are also on a winning streak. Emirates NBD Capital (EMCAP) has led a number of historic deals in terms of deal value and deal volume, in debt and equity capital markets and loan syndications in 2021.

“2021 has been a banner year for us, clearly demonstrating the strength of our diverse and holistic product offering,” said Mohammed Al Bastaki, CEO of Emirates NBD Capital.

In the first quarter of 2022, GCC exchanges recorded their biggest quarterly gains since 2009, propelled by a rally in the oil market. The MSCI GCC index, which mirrors the performance of indexes in the region, rose 17.7% last quarter, according to a report by Kamco Invest.