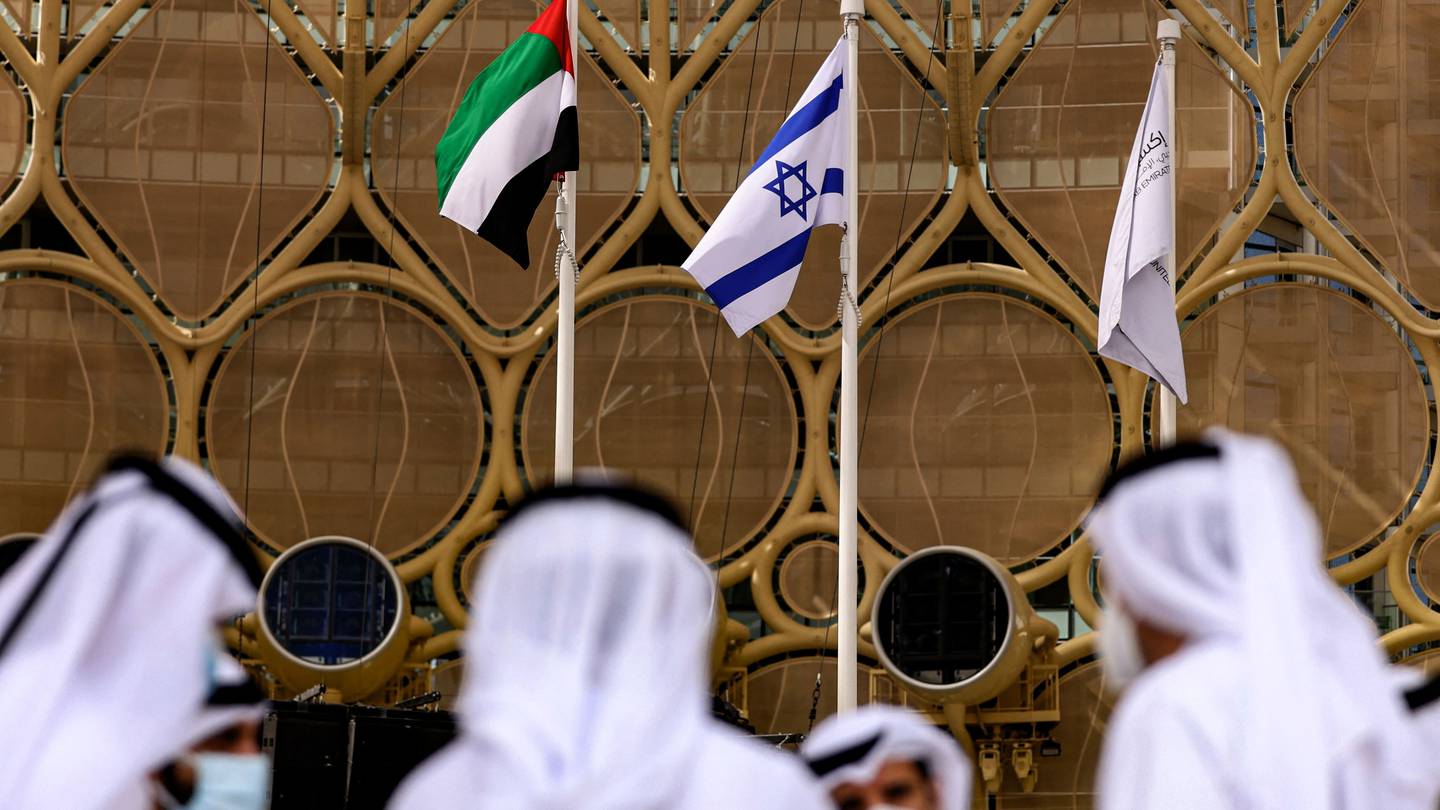 The United Arab Emirates and Israel are set to sign a trade and economic cooperation agreement this month as the two nations continue to boost bilateral trade and investment.

“After India and Indonesia, the #UNITED ARAB EMIRATES and #Israel look forward to concluding the Comprehensive Economic Partnership Agreement (CEPA) before the end of the month,” said Mohamed Al Khaja, UAE Ambassador to Israel. Twitter Wednesday.

“The UAE remains confident that CEPA with Israel will serve as a catalyst for even greater economic prosperity.”

Israel and the United Arab Emirates began negotiations for a trade and economic cooperation agreement in November, months after the Emirates launched similar talks with India.

After India and Indonesia, the #UNITED ARAB EMIRATES and #Israel look forward to concluding the Comprehensive Economic Partnership Agreement “CEPA” before the end of the month. The UAE remains convinced that CEPA with Israel will serve as a catalyst for even greater economic prosperity.

The pact has the potential to propel Israel to the list of the UAE’s top 10 trading partners and will significantly boost trade and investment between the two countries, said Hamad Buamim, Chairman and CEO of Dubai Chambers. The National on March 1.

Earlier this month, the United Arab Emirates signed a similar deal with India that is expected to grow non-oil trade between the two countries to $100 billion in five years from $60 billion currently.

A deal with Israel will be “much smaller” but slightly different from a pure trade deal because “it’s about technology transfer” and collaboration in different strategic areas, Buamim said at the time.

Relations between the UAE and Israel have grown stronger since the two countries officially established diplomatic relations in September 2020.

Trade between the countries reached $700 million in the year following the major deal as they expanded cooperation in sectors such as aviation and finance.

Dubai’s non-oil trade with Israel reached around 2 billion dirhams in the first half of 2021.

The United Arab Emirates, the second-largest economy in the Arab world, has recovered strongly from the coronavirus-induced economic slowdown and has maintained strong trade momentum despite the uncertainties related to the pandemic.

The country’s exports are expected to grow at an average annual rate of more than 6% to reach 1.1 trillion dirhams ($299 billion) by 2030 as it continues to diversify its economy away from oil, it said. Standard Chartered in a report this month.

The UAE is further strengthening its relations with its main trading partners. It is currently negotiating a CEPA with Indonesia, Southeast Asia’s largest economy.

A similar agreement is being negotiated with South Korea, which should be finalized by the end of 2022. The agreement with South Korea aims to bring the economic partnership between the two countries to a minimum of 20 billion dollars over the next three to five years. .