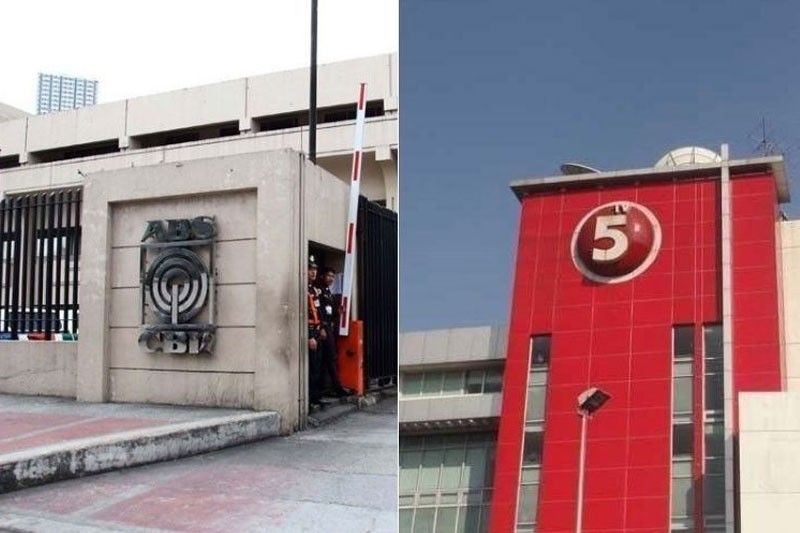 Elie Felice Rosales – The Star of the Philippines

MANILA, Philippines – Pangilinan-led TV5 Network Inc. has closed the door on reviewing its investment deal with Lopez-owned ABS-CBN Corp. as both parties seek to build on their agreements content sharing to move forward.

PLDT Inc. Chairman Manuel V. Pangilinan said yesterday he was not considering renegotiating the botched 4 billion peso deal with ABS-CBN that would have allowed the Lopez-run network to return to television free in the absence of a legislative franchise.

In August, TV5’s parent company, MediaQuest Holdings Inc., a subsidiary of PLDT, entered into an investment agreement with ABS-CBN. Under the agreement, ABS-CBN was supposed to acquire 34.99% of TV5 for 2.16 billion pesos and purchase a convertible note for 1.84 billion pesos.

In exchange, Cignal Cable Corp. of MediaQuest has signed a sale and purchase agreement to obtain 38.88% of ABS-CBN’s Sky Cable for 7.5 billion pesos. Both deals, however, had to be called off in September due to mounting political and regulatory pressure against ABS-CBN.

SAGIP party list representative Rodante Marcoleta had insisted that the Philippine Competition Commission investigate the deal signed by the broadcast giants, even though the deals fall below the 50 billion peso threshold for a mandatory antitrust review.

Marcoleta voted against ABS-CBN’s legislative franchise renewal, forcing it to shut down its airwaves and drop free-to-air television in 2020.

With the termination of the investment agreement, Pangilinan said TV5 and ABS-CBN would only focus on expanding their existing contracts for block time and content sharing.

“Prior to this particular transaction – which has already been terminated – we have already had discussions with ABS-CBN about the content broadcast on TV5. This discussion continues to this day on content, but limited to entertainment only,” Pangilinan said.

“This discussion continues in various forms, whether in block time, licensing of existing (shows) and corporate actions. There is no investment involved in the discussion,” he added.

The National Telecommunications Commission, for its part, wants to limit bulk broadcast content in licensed broadcast networks to just 50% of their daily airtime.

Block time refers to the broadcast industry’s practice of selling portions of airtime to display content and programs created by another media company, such as TV5’s broadcast of ABS- CBN.