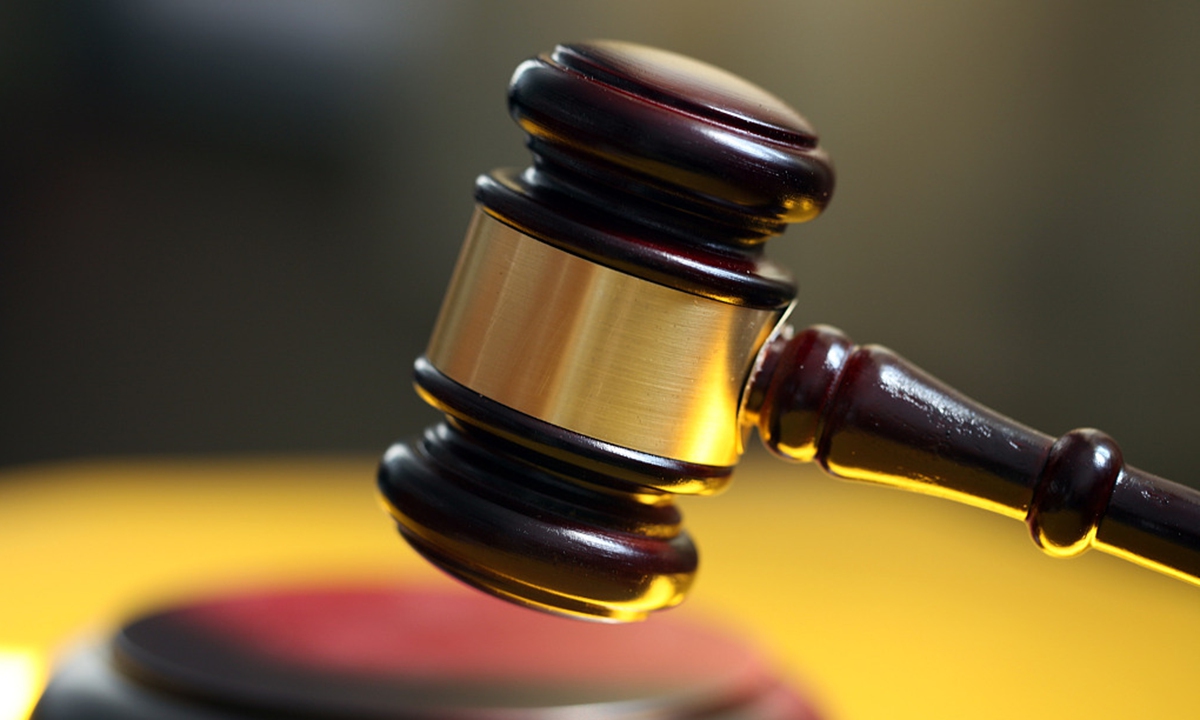 Three executives of Sino IC Capital Co, which manages the National Integrated Circuit Industry Investment Fund, have been revealed to be under disciplinary investigation and surveillance on suspicion of serious breaches of discipline and law, the Central Commission for Discipline Inspection (CCID), the highest disciplinary agency of the Communist Party of China, said on Tuesday.

Du Yang, former director of Sino IC Capital, and Yang Zhengfan, currently deputy general manager of the company’s third investment division, are suspected of serious violations of discipline and the law and are currently under disciplinary investigation. and surveillance, Tuesday’s announcement said.

In addition, Liu Yang, the former general manager of the company’s No. 2 Investment Division who is not a Party member, is under surveillance investigation for alleged serious violation of laws.

In a filing with the Shenzhen Stock Exchange on Tuesday evening, Chinese semiconductor heavyweight Naura Technology Group said it learned about Yang’s investigation from the CCDI website. Yang was a director of Naura’s board and a member of the company’s strategy committee, but had previously been deemed unable to perform his duties, according to the stock filing.

Sino IC Capital, 45% funded by CDB Capital, an investment arm of the China Development Bank, is the sole manager of the National Integrated Circuit Industry Investment Fund, also known as ” BigFund”. The investment firm is also one of the fund’s second-stage managers, according to a report by China Fund News on Tuesday. News began to fall on Thursday that Yang had been placed under arrest.

Tuesday’s announcement continued an anti-corruption campaign targeting China’s chip sector as the country aims to lay a healthier foundation for its chip push by weeding out bad actors in the industry.

At the end of July, Ding Wenwu, general manager of the Big Fund, was investigated for alleged serious violation of discipline and the law. In addition, several senior industry executives have also been investigated over the past month.