The SEC wants to know: Are investment banks telling investors one thing and Texas lawmakers another? 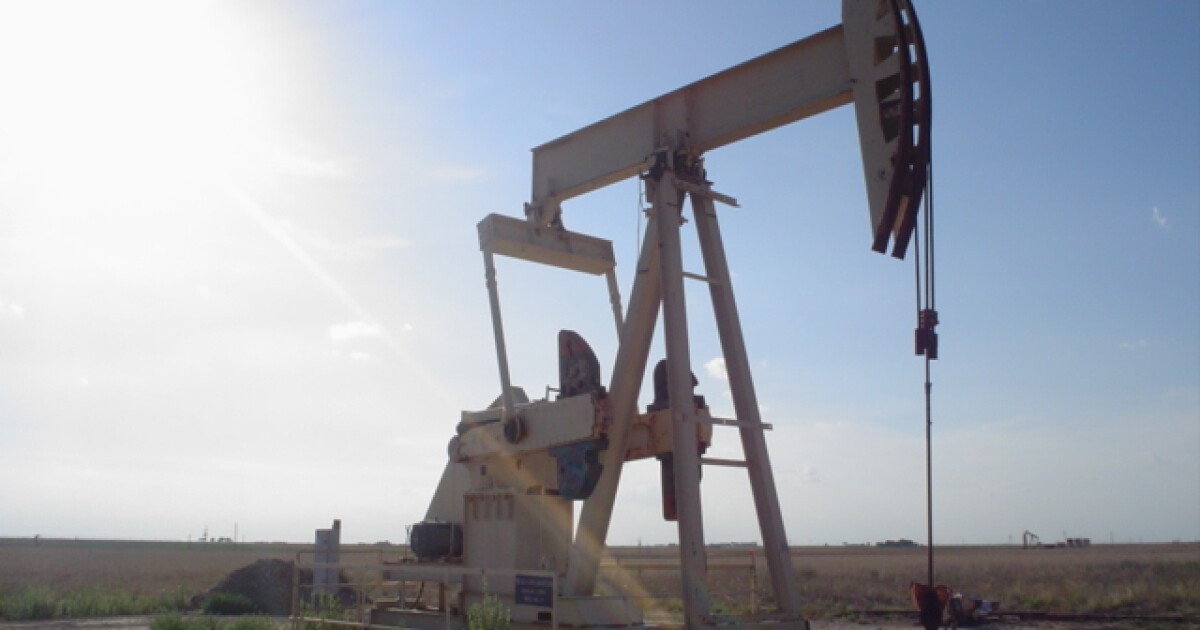 The Texas office of the Securities and Exchange Commission, or SEC, has launched a survey of banks into disclosures about how their policies might conflict with recent changes to Texas law regarding corporate discrimination. guns and energy.

Reuters correspondent Chris prentice reported on the story. Listen to the interview above or read the transcript below.

This transcript has been edited slightly for clarity:

Texas Standard: Why is the Texas SEC office running this? Is there something that seems to have triggered this bank investigation?

Chris Prentice: I think you see a few factors. First, there is a real effort on the part of the SEC to prioritize what we call ESG, or environmental, social and governance issues. It has been a real change over the past year under President Joe Biden. And the SEC has a very active regional office in Fort Worth. In many ways, it makes sense for them to take the lead on some of these ESG issues, given the importance of the energy industry in Texas.

The other factor I think is that state lawmakers passed these new laws last year, which seek to prohibit state entities from working with companies that discriminate against firearms or fossil fuel companies.

Would that be against federal law? Does the SEC probe

The heart of the problem concerns the banks which have rather ambitious objectives around ESG. Let’s say they say that by 2050 they will be zero carbon in their operations and loans: is it true that they are also telling Texas regulators that they are not boycotting energy companies?

So they can continue to operate in Texas?

Exactly. And nearly 40 financial institutions that wanted to continue managing municipal securities offerings for Texas state and local governments signed a certification saying they and their affiliates are not boycotting energy companies or having no policies restricting firearms businesses.

In other words, if I understand you correctly, the SEC suspects certain banks, for public relations purposes or perhaps to maintain a good relationship with the federal government, of saying one thing and saying another to the Texas.

This is certainly what he seems to be probing. I don’t know if they’ve determined that banks actually did. These investigations are not necessarily proof of wrongdoing. But I think what you see is that they ask a pretty reasonable question, how can these two things be true?

However, this raises the question: is the target really the banks themselves? Or, as you mentioned, the Biden administration has been pretty aggressive on this issue. Are they trying to squeeze Texas lawmakers?

This is an interesting question. The target is certainly the underwriters, the banks – these are the institutions under its jurisdiction. And I think the crux of the matter would be that if they told investors anything that was misleading or downright bogus, that would be a violation of securities laws. What you tell investors must be true information. So this is the crucial point.

If it ends up being that there is political pressure to change the laws, I think it wouldn’t come from the SEC [but from investors].

Has there ever been a response from officials in Texas or any other government officials from what you can tell, other than that? What did the SEC say?

They declined to comment. Unfortunately, I have not heard from any official on this subject. I’d love to know what they would say about it, but I think we might have to wait a bit to see how that goes.

And I take it the Texas officials had nothing to say?

Where can it all go? If the SEC were to go ahead, would there be some sort of enforcement mechanism that would be invoked? What would happen then?

Typically, with these inquiries, you would have an exchange with the banks. The SEC asked these questions. They will get answers. They could have follow-ups. And theoretically, if a bank said in Texas, let’s say they don’t boycott energy companies, and that’s at odds with what they say to shareholders, and what they say to shareholders is incorrect or misleading, then you might see the SEC come out with accusations that the bank violated securities law.