The market ignores the evolution of European investment banks 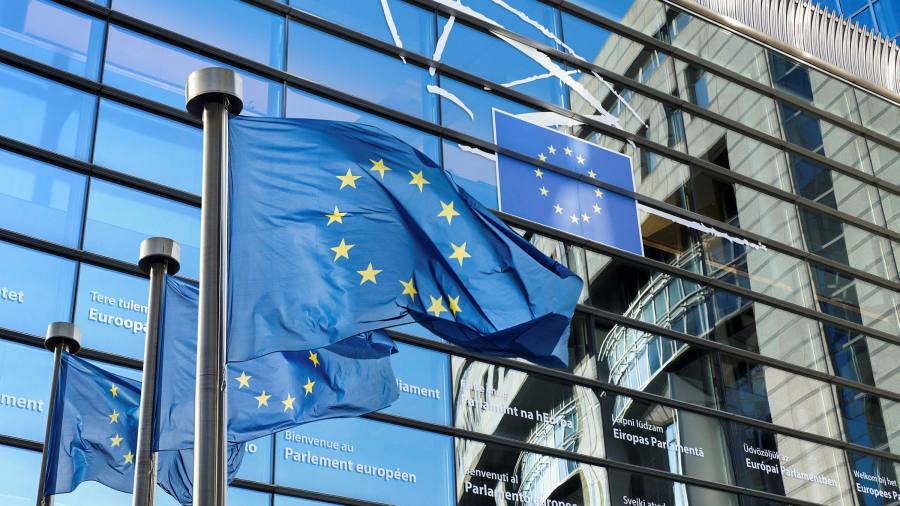 The writer is European head of banking research at Morgan Stanley

The events of 2020 were a litmus test for European investment banks after a decade of regulatory reform and business model restructuring.

Support from the central bank was crucial in keeping markets functioning at the onset of the pandemic, and government intervention helped support the economy. However, banks have shown greater resilience than in past crises.

A key factor in this regard is how the industry has shifted its business models away from what is referred to in the industry as risk warehousing (keeping assets, and therefore risk, on the balance sheet). Banks have shifted to a less capital intensive business, collecting commissions on customer transactions and managing risk for them.

Balance sheets have been reduced as banks have accelerated the rate at which they withdraw their assets (by selling or hedging the underlying credit exposure). This has created a better managed “create and distribute” model, in which banks serve as a funding channel rather than an investor.

As a result, rather than the depletion of capital and forced equity issues that would have characterized past crises, European investment banks saw 27% revenue growth in 2020.

We’ve seen this structural change for 10 years – globally, an income dollar now uses much less capital than it did a decade ago. Regulatory reforms post-financial crisis significantly increased capital requirements for most market companies. Banks have therefore focused on more capital efficient activities after years of restructuring.

European banks still lag the world leaders in terms of profitability, but most have undergone a major cost restructuring that will continue to drive costs down in the industry. They have also benefited from the transition to electronic commerce and more standardized markets and transaction regulations. We now forecast that investment bank revenues in the next cycle will be 10% higher than the pre-pandemic execution rate.

More generally, there are now megatrends at play that will support the transition of bank income streams from net interest income on loans to commissions.

In Europe, funding is gradually shifting from universal banks to capital markets. This will be boosted by the Pandemic Stimulus Package and the European Green Deal – ambitious investment plans for the future in areas such as greener technologies, 5G, artificial intelligence and data processing . These require funding – the European Commission estimated last year that an additional investment of 350 billion euros per year would be needed to meet its climate targets by 2030. Much of this is expected to come from capital markets.

The second is the shift of savings from bank deposits to investments, as predominantly negative interest rates in Europe continue to weigh on. With universal banks now charging more aggressively, even for retail deposits, we are at an inflection point in how Europeans allocate their savings, a trend that should fuel demand in the bond market.

Both should help move Europe away from bank lending as the dominant form of finance gradually – good for businesses and good for banks.

The investment grade markets have seen significant growth, but we have also seen higher growth in the high yield loan and negotiated loan markets. Debt securities now represent 25 percent of the total composition of corporate finance in Europe, up from 15 percent in 2010, although they still lag far behind the United States at 65 percent. At the current rate, Europe will reach 30% by 2030, slowly closing the gap.

Yet stock prices still do not reflect the transformed models and opportunities for European investment banks. When we compare their valuations to their US counterparts, they are at 10-year lows based on price multiples to book value. This haircut has widened considerably since 2015, despite a more recent narrowing of the spread of relative returns on equity.

As 2021 has shown, there will always be risks in the business, even in the most liquid and relatively calm markets. But exposure to losses in such times of crisis no longer defines the industry.

Last year the market underestimated the banks’ greater strength and their countercyclical gains from market activity in times of turbulence. Investors continue to view these activities primarily as risk warehousing activities.

The events of 2020 have shown that this perception is set to change. Do these counter-cyclical revenues and significantly reduced exposure to asset prices justify higher valuations? We think so.

Robert Armstrong dissects the most important market trends and explains how the best minds on Wall Street are reacting to them. Sign up here to receive the newsletter straight to your inbox every day of the week