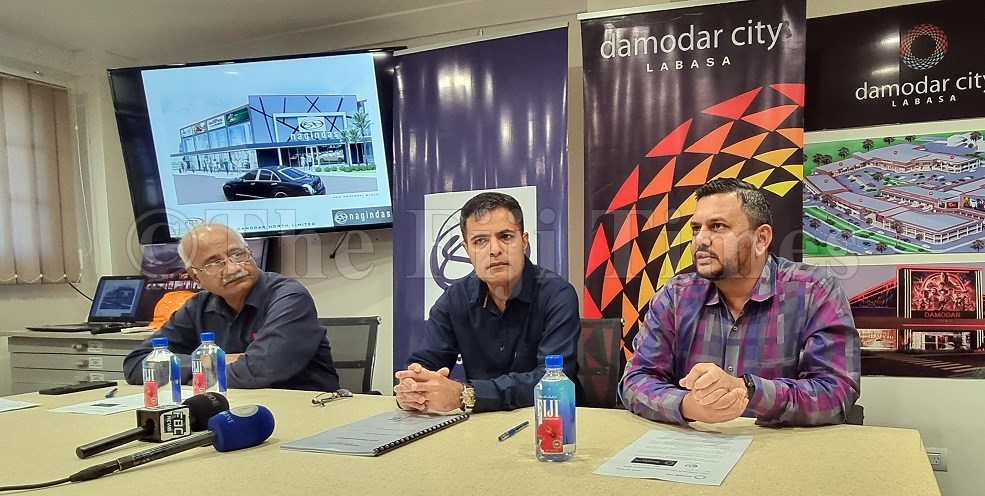 Retail company S Nagindas has shown its confidence in the economic potential of the northern division by investing in what is described as one of the largest retail developments in the north.

The company yesterday signed an agreement with the Damodar group of companies to purchase the first unit title for the $50 million Damodar City Labasa complex with plans to open its final outlet in the northern division of the new center shopping Damodar City Labasa.

Damodar Group of Companies chief executive Div Damodar said it showed the confidence the company has in the economy and its willingness to invest and create jobs in the process.

Mr. Damodar said the first phase of the Damodar City Labasa center was due to open in late 2022, while the S. Nagindas store, which was in the second phase of development, is expected to open by mid-2023.

He said they have other investment opportunities in the economy, including the launch of their first hotel project. S Nagindas Retail General Manager Amit Khatri said the demand for their products from Labasa residents prompted them to look for the appropriate location in the area.

Mr Khatri said their new outlet, once opened, would create jobs for 20-30 people, adding that they would open a smaller store in Labasa Town – an investment of around $50,000 – which would provide jobs to about 12 people until their new and bigger release was completed.

The 2nd phase of the cinema wing, which also houses S Nagindas’ unit, is currently under construction and is expected to be completed next year. Customers can expect to shop at the brand new S. Nagindas store in 2023.