A £200million investment fund to support the growth of small and medium-sized businesses in the South West of England is set to launch in the first half of next year.

The South West Investment Fund is the first in a series of new investment funds for nations and regions launched by the British Business Bank, which will provide a commitment of £1.6bn of new financing to stimulate sustainable economic growth.

The South West Investment Fund will offer a range of trade finance options with loans ranging from £25,000 to £2 million and equity investments up to £5 million. The new fund will cover the entire South West region, including Bristol, Cornwall and the Isles of Scilly, Devon, Dorset, Gloucestershire, Somerset and Wiltshire.

It aims to fill an identified funding gap in the South West and increase the supply and diversity of start-up funding for small businesses. Similar funds are being planned for Wales, Scotland and Northern Ireland, along with follow-on funds for the Midlands and Northern England.

The new fund follows the success of regional investment funds already provided by the British Business Bank through the Cornwall and the Isles of Scilly (CIoSIF), Midlands Engine (MEIF) and Northern Powerhouse (NPIF) investment funds.

Since the launch of the existing funds, the bank has invested over £562 million in NPIF, MEIF and CIOSIF. This investment has leveraged over £849m in additional private sector co-investment and supported over 1,715 small businesses. 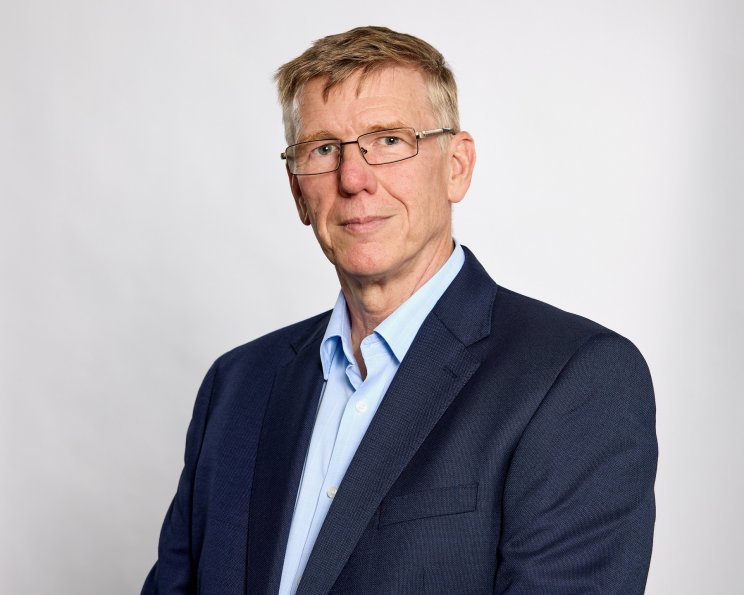 Ken Cooper, Managing Director, Venture Solutions, at the British Business Banksaid: “The design of the South West Investment Fund builds on the success of our other regional funds. It will increase the supply and diversity of seed funding for small businesses in the region, providing funding to businesses that would otherwise not receive investment and help break down barriers to accessing finance.

“Levels of private lending and equity investment in the South West are significantly lower than we would expect given the region’s share of the UK’s small business population. This is a problem that the new fund will address by supporting ambitious businesses to drive sustainable economic growth.”

The British Business Bank is now inviting proposals from potential fund managers to operate the new South West investment fund via its website. It plans to appoint fund managers in the first quarter of 2023, and the South West Investment Fund is expected to launch in spring 2023.

The British Business Bank is responsible for administering the Nations and Regions Investment Funds on behalf of the UK Government. The Bank is in the process of establishing investment funds in areas not currently served by the bank’s existing regional financing program before launching follow-on investment funds in existing financing areas.