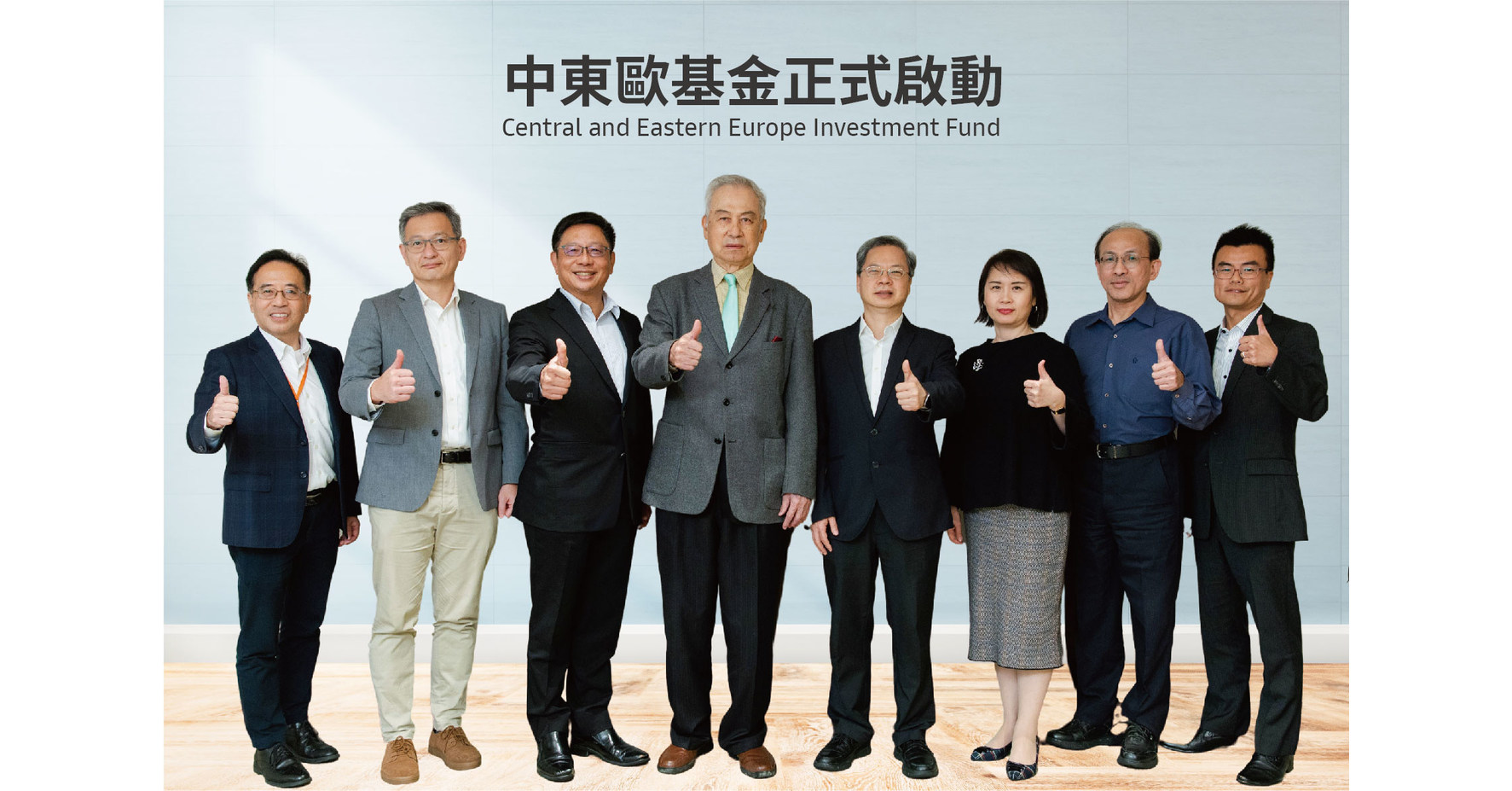 David Weng, CEO of Taiwania Capital, highlighted the many opportunities for bilateral cooperation. He said it was clear from the tour that startups and companies in the CEE countries are very interested in Asia and Taiwan. At the same time, Taiwanese companies want to develop a presence in the EU market by investing in the CEECs. With four years of experience in domestic and foreign investment, Taiwania Capital hopes to mediate between the needs and strengths of industries on both sides to foster partnerships between CEE companies and Taiwan. Current plan includes inviting CEE startups to visit Taiwan for apprenticeships or settling in incubators, organizing bilateral investment and business trade delegations and organizing events promoting investment in the CEECs to other stock exchanges. Taiwania Capital recently recruited Mitch Yanghighly experienced in entrepreneurship, international business development and corporate mergers and acquisitions, as managing partner of the “Central and Eastern Europe Investment Fund”.

For the investment process and further information, contact us at:

Taiwania Capital is a venture capital firm founded in August 2017 by the National Development Fund of the Executive Yuan of Taiwan and private companies. It is a national venture capital firm that has raised four funds in the areas of technology and biotechnology. At the end of 2021, the total fund size reached US$465 million. The company has invested in 41 companies and startups at home and abroad, five of which have been listed on the stock exchange Taiwan and America. Taiwania Capital has helped seven foreign companies start partnerships or build factories in Taiwan. Taiwania Capital has offices in Taiwan and United States and plans to create offices in the center and Eastern Europe in the future.