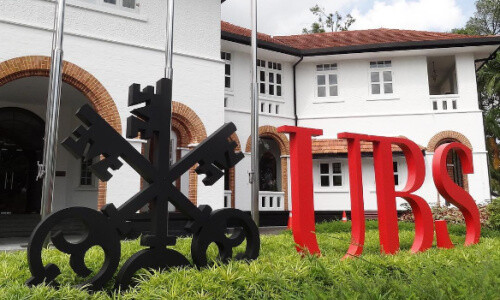 In the first half of the year, Credit Suisse led all competitors in targeted mergers and acquisitions, with UBS ranking third in commissions.

The two largest Swiss banks posted strong performances in the Asia-Pacific ex-Japan investment banking rankings during the first half of the year, according to data released Friday by Refinitiv.

Credit Suisse managed to top all other competitors in the target M&A ranking table based on 17 deals, the number of which increased by 13% over the previous year and corresponded to a value of 97.2 million dollars and a market share of 20%.

UBS managed to rank third in the M&A fee rankings, with fees of $113.1 million, well over double a year earlier. Its market share was 6.2% and the number of transactions was 24, up by exactly half. In the same category, Credit Suisse ranked ninth, up from fourteenth a year earlier. It recorded fees of $60.6 million, up more than half, based on 22 trades.

UBS posted a strong performance in the National Equity Market (ECM) rankings, although it slipped one spot to seventh place. ECM revenue totaled $3.7 million, down 69% from the prior year.

Credit Suisse, for its part, moved up ten places in the M&A with Involvement league table, coming in third. The number of reported transactions he was involved in was 18 and his market share was 17%.

Although this corresponds to a 14% decline, the value of the transactions was $97.8 million, a gain of more than four times.

Refinitiv said investment banking fees in Asia Pacific excluding Japan fell 9% in the first half. Although this is a drop, it is still the second best performance since 2000, and just after a record was set a year earlier.

The top ten spots in the overall investment banking fee rankings continue to be dominated by Chinese banks. The top spots remained unchanged from the same period a year earlier, with CITIC ($882 million) ranking first, followed by Bank of China ($862 million).