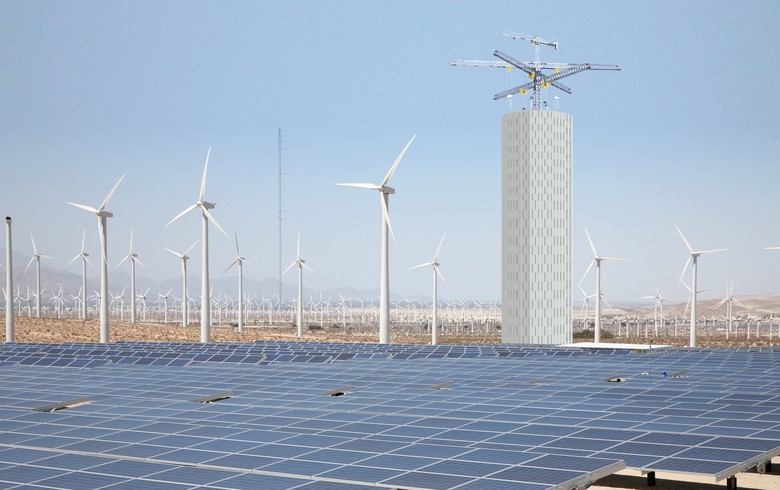 The deal includes a $50 million license agreement for the use of Energy Vault’s technology in China and a $50 million investment in Energy Vault, bringing a current private placement (PIPE) to 200 millions of dollars.

The license agreement provides volume-based deployment fees and covers maintenance, monitoring and evaluation of waste reuse in Energy Vault’s composite blocks. The license fee of USD 50 million is to be paid in 2022.

The partners plan to begin construction of an initial 100MWh project using Energy Vault’s EVx platform in the second quarter of this year at a pre-selected site in Rudong, Jiangsu Province, outside from Shanghai.

“Our agreement with Atlas Renewable and a broader relationship with China Tianying mark another significant milestone representing the company’s first licensing agreement and also the expansion of our global footprint in what will become the largest storage growth market in the world. renewable energy in the world over the next 10 years,” commented Energy Vault CEO and co-founder Robert Piconi.

As announced in September, Energy Vault will merge with special purpose acquisition firm Novus Capital Corporation II (NYSE: NXU) to obtain a listing on the New York Stock Exchange (NYSE). This deal was accompanied by a $100 million PIPE deal which has now been increased to $200 million.