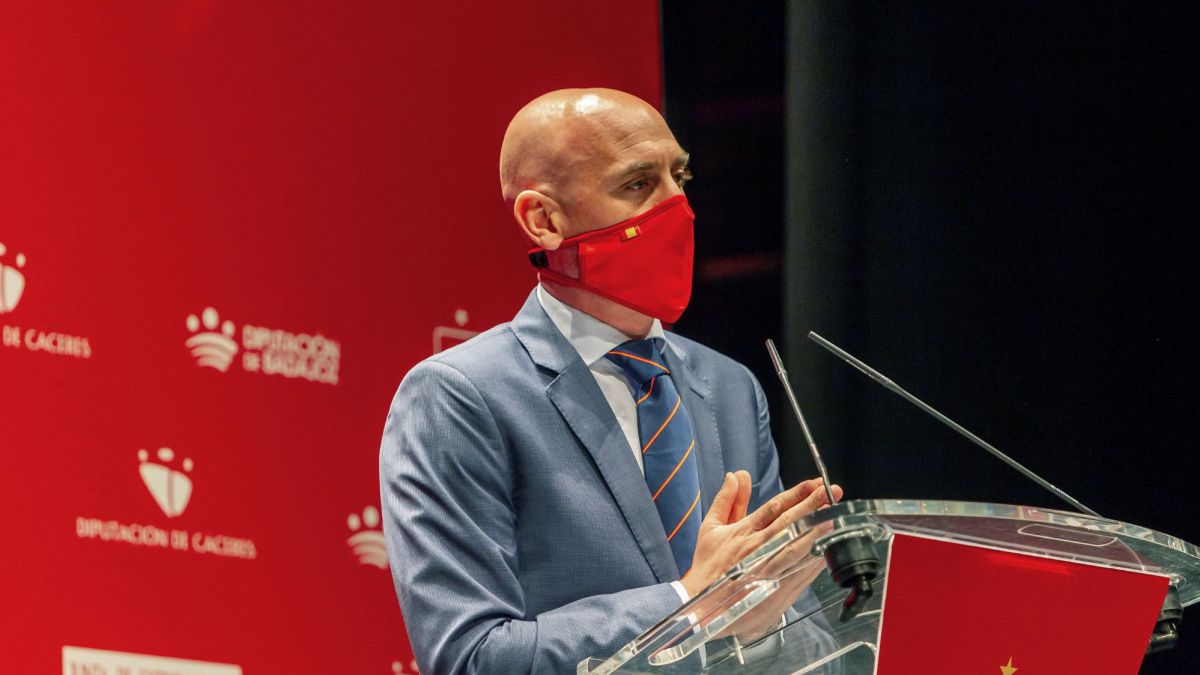 The Spanish Football Federation (RFEF) has rejected a multi-billion euro investment and revenue-sharing plan between La Liga and private equity firm CVC, saying the deal “increases inequalities” and could affect the future of competition.

Spanish football league last week, CVC would inject 2.7 billion euros (3.2 billion dollars) in La Liga in exchange for 10% of his income and a 10% stake in most of its activities, with 90% of this financial injection going to the clubs.

La Liga, host of Real Madrid and Barcelona, ​​said the agreement, called “Boost La Liga “, would strengthen its clubs and give them funds to devote to new infrastructure and modernization projects as well as increasing the amount they could spend on player salaries.

“The RFEF, aware of the various complaints and remarks made by various clubs of the first and second division, has expressed its firm opposition to this agreement”, The Spanish FA said in a statement on Wednesday that angered La Liga president Javier Tebas.

“The most important point is that the agreement increases the inequalities and makes it fundamentally impossible for a reasonable development of the format of professional football competitions in Spain,” added the RFEF.

In a loud tweet, Tebas suggested that the Spanish FA had not properly studied the proposed CVC deal. and said they were quick to criticize La Liga despite the silence over the prospect of a European Super League breakaway.

“The RFEF finally publishes the long awaited statement on the Superleague … Oh no! About a project that has liquidated Spanish football THEY ARE SAYING NOTHING”, Tebas tweeted.

“Of course, they do not fail to attack La Liga. You have to obey the instructions … even if they have not studied the documents!”

Barcelona are also opposed, with Club president Joan Laporta said the deal amounted to “mortgaging the club’s rights over the next half century”.

Laporta also said he would reject the deal, although it would have helped ease the Catalans’ financial woes and enabled them to re-sign Lionel Messi, who left Barca to join Paris St Germain