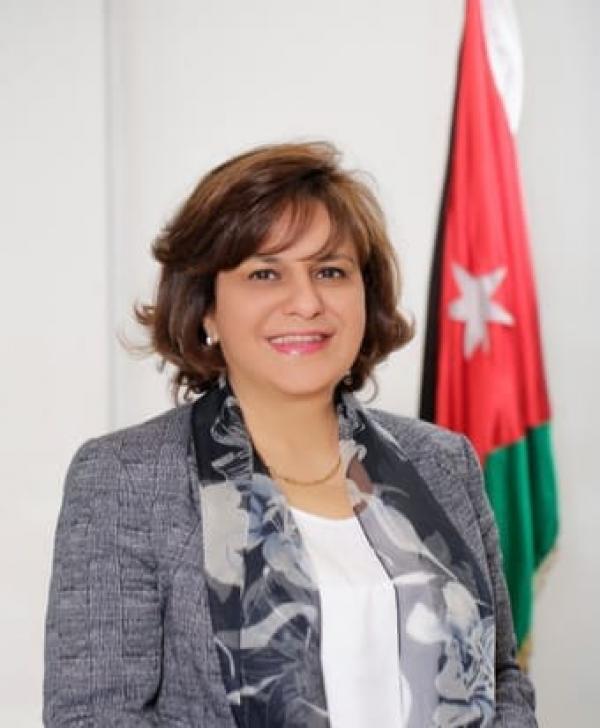 Ammon News – The Social Security Investment Fund (SSIF), the investment arm of the Social Security Corporation (SSC), had assets totaling JD13.3 billion at the end of the first half of 2022, up from JD12.3 billion. JD in the same period in 2021, indicating a return rate of 8.4%, its CEO Kholoud Saqqaf said in a statement on Monday.

Breaking down the fund’s investment portfolios, Saqqaf said bonds make up 55.4% of total assets, followed by equities at 19%, financial market instruments at 13.1%, real estate investments at 5, 7%, loans at 3.1% and tourism businesses at 2.4 percent.

SSIF’s senior executive reported that the fund’s revenues during the period January-June 2022 jumped to JD371 million, signaling a growth of 18.6% from the JD313 million recorded during the same period. 2021. She pointed out that revenue growth was mainly driven by higher yields on bonds, financial market instruments and dividends received from companies in which the SSIF holds stakes.

Additionally, Saqqaf said a bullish Amman Stock Exchange (ASE) had a positive effect on the fund’s equity portfolio, which posted book profits of around 25.1% over the course of the year. January-June 2022 period, while the fund’s share of cash dividends for corporate profits was at JD 109.6 million. She revealed that the fund had also bought additional shares in major banking institutions since the beginning of the current year.

As for the bond portfolio, the CEO of SSIF indicated that it constituted 55.4% of the fund’s overall portfolio for the current year, achieving a rate of return of 5.9%.