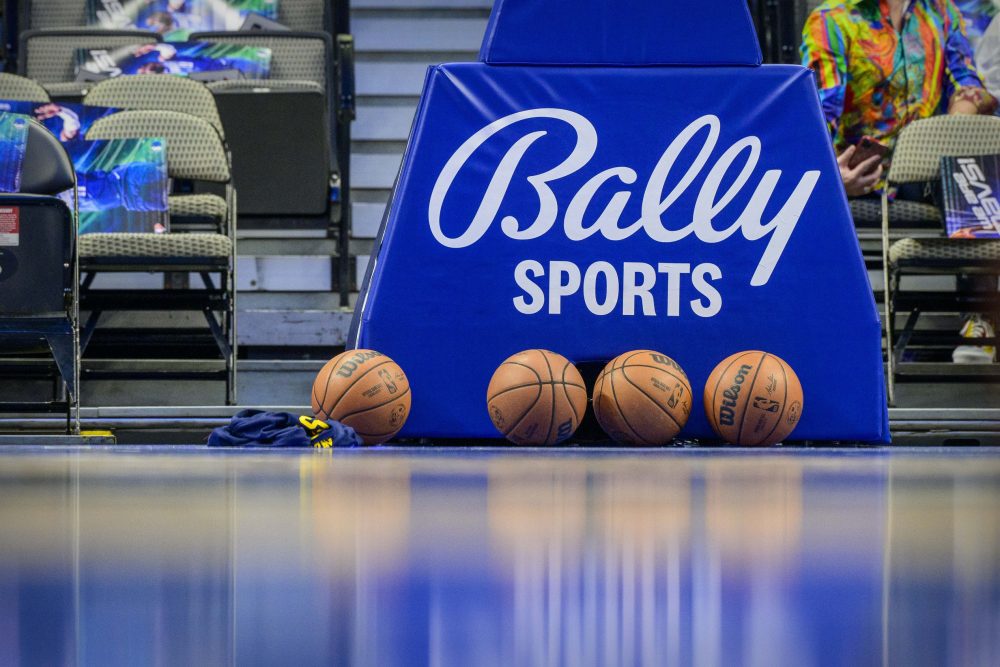 Could Bally Sports RSNs be on the market?

It seems like a possibility. On Monday night, John Ourand of the Sports Business Journal reported that Sinclair had hired a pair of investment banks, LionTree and Moelis.

Liontree is the bank hired by The Athletic last year to seek a buyer, initially seeking $750 million but ultimately settling for $550 million. The bank was also involved in Ted Leonsis’ purchase of NBC Sports Washington last week. They’re no stranger to Sinclair either – last year the bank worked with the company to raise $250 million for the direct-to-consumer product that eventually launched as Bally Sports+ this summer.

Ourand detailed why Banks was hired, noting that they were “working to improve the capital structure of the sports group”.

Bankers have yet to contact potential bidders. Instead, they are working to improve the capital structure of the sports group to make it more attractive to suitors or potential investors, sources said. Bankers are unlikely to find buyers or investors – at least not anytime soon – as Diamond Sports Group operates with more than $8 billion in debt.

The problem: Creditors won’t want to restructure until they have an idea of ​​potential buyers. But buyers will be scared off until bankers can make the company’s balance sheet more attractive. Bankers must try to serve both masters at the same time.

One option which is apparently on the table: Bankers could try to persuade creditors to write off the debt, convert it into equity and try to bring in a partner – either one of the leagues or a company deep-pocketed tech or media like Apple, Amazon, Fanatics, or DraftKings.

Sinclair bought the RSNs from Disney in 2019 for nearly $10 billion. Since then, the RSNs have been plagued by transport disputes and the pandemic. At the end of 2020, Sinclair took a $4.2 billion write-down on RSNs.

Ourand’s article also discusses a potential bankruptcy of Diamond Sports Group, the Sinclair subsidiary that operates the RSNs. Spoiler: this would not be good news for teams whose matches are broadcast on an RSN Bally Sports!

But a report released today by an influential financial service called Reorg Research suggests a Chapter 11 bankruptcy would be the worst-case scenario for leagues and teams that have deals with Diamond Sports.

In such a scenario, the report states, “Diamond would likely not be obligated to make outstanding post-petition payments to counterparties under the rights contracts until a particular contract is assumed (at which time there, Diamond would be obligated to remedy any past default, including non-payment) or confirmation of a plan (at which point the counterparty would be entitled to full payment of an administrative expense claim for post-demand value provided to debtors).

This means that in Chapter 11, Diamond will be allowed to continue showing games without making payments to teams – even during a lengthy restructuring that takes 18 months. It would be a debacle for teams and leagues.

“Debacle” pretty much sums it up.

Either way, Sinclair must be hoping Bally Sports+ will be a smash hit this fall among NHL and NBA fans, otherwise it could be an exceptionally cold winter for the company and its RSNs.