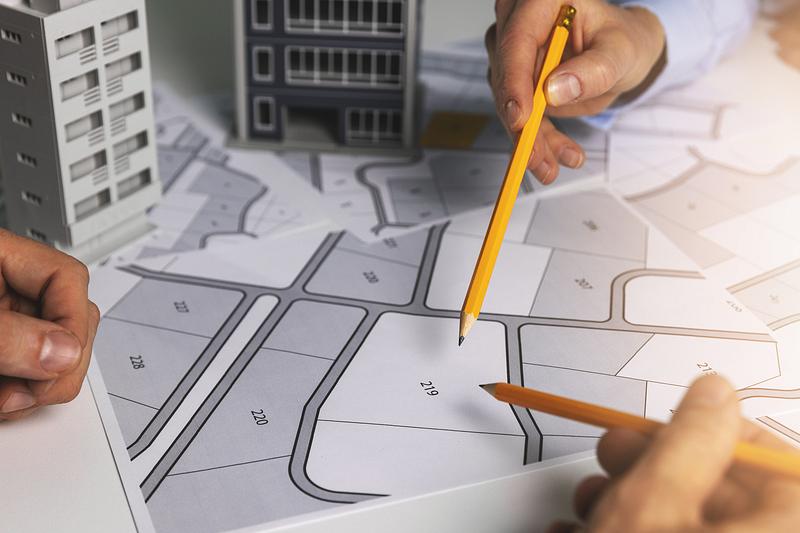 The real estate division of the investment fund SIF banat-Crisana, SIF SPV TWO, proceeded to the payment for the purchase of the 6.2 ha land consisting of the premises of the former tobacco company Tutunul Românesc, now owned by the insolvent company Interagro, Profit.ro reported.

Businessman Ioan Niculae, the founder of Interagro, intended to build a complex on the land comprising three office towers of 36, 30 and 14 floors, residential areas, a hotel and a private hospital.

The payment was made after the insolvency administrator cleared all hurdles – namely objections raised by Tabogo Property, a company indirectly controlled by Canadian businessman Michael Topolinski.

The land is valued at 33.59 million euros, excluding VAT, and is located in the heart of the new Orhideea-Grozăvești real estate development hub in the western part of Bucharest. If ultimately completed, the deal will likely become the biggest land deal of the year.

The land is also subject to a mortgage in favor of First Bank Romania (formerly Piraeus Bank Romania), which has recorded 223 million RON in claims and is supposed to obtain 163 million RON (a sum which corresponds to the price of the land ) as part of the recovery procedures.

SIF Banat-Crișana was also involved in the biggest land deal of 2020 when it paid 32.7 million euros to the South Korean company Doosan for the IMGB industrial platform in southern Bucharest. At the same time, the investment fund has teamed up with real estate developer Prime Kapital and the Dedeman, Kaufland, Lidl and Altex brands for the sale of a large part of the land from the former IMGB platform.