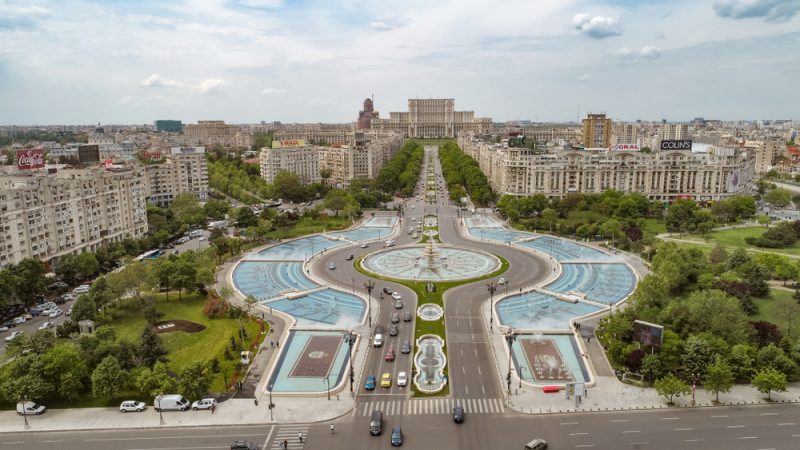 The Romanian government decided on Wednesday to announce its intention to leave the International Bank for Economic Cooperation (IBEC) and the International Investment Bank (IBB), both of which have Russia as their main shareholder.

“Withdrawal will be effected within at least six months of notification, in accordance with the IBEC Convention. Coordination will be continued with Poland, the Czech Republic, Slovakia and Bulgaria in order to ensure a simultaneous exit,” the government decision specifies.

IBEC provides targeted support for import-export transactions between member states, which include EU Bulgaria, Czechia, Poland, Romania and Slovakia, as well as the Russian Federation, Mongolia and the Vietnam.

In April, Fitch Ratings withdrew IBEC’s ratings due to lack of information.

Meanwhile, the International Investment Bank (IBB)who has Recently moved headquarters in Budapest with the support of the Hungarian government, has previously been described as “Putin’s Trojan horse” by the opposition and has raised concerns nationally and internationally, particularly in the United States.

In 2019, nine Democratic US senators, including Bernie Sanders, then the party’s presidential nomination contender, wrote a letter expressing their reservations about IIB, which “is widely believed to be a branch of the Russian secret service”.

The Hungarian opposition called the financial institution a “spy bank” and demanded Hungary’s withdrawal following Russia’s invasion of Ukraine, which the government fired.

With 10 current and former socialist states, including those of IBEC with the exception of Poland, alongside Hungary and Cuba, “the multilateral development institution aims to facilitate connectivity and integration between the economies of the Member States”.