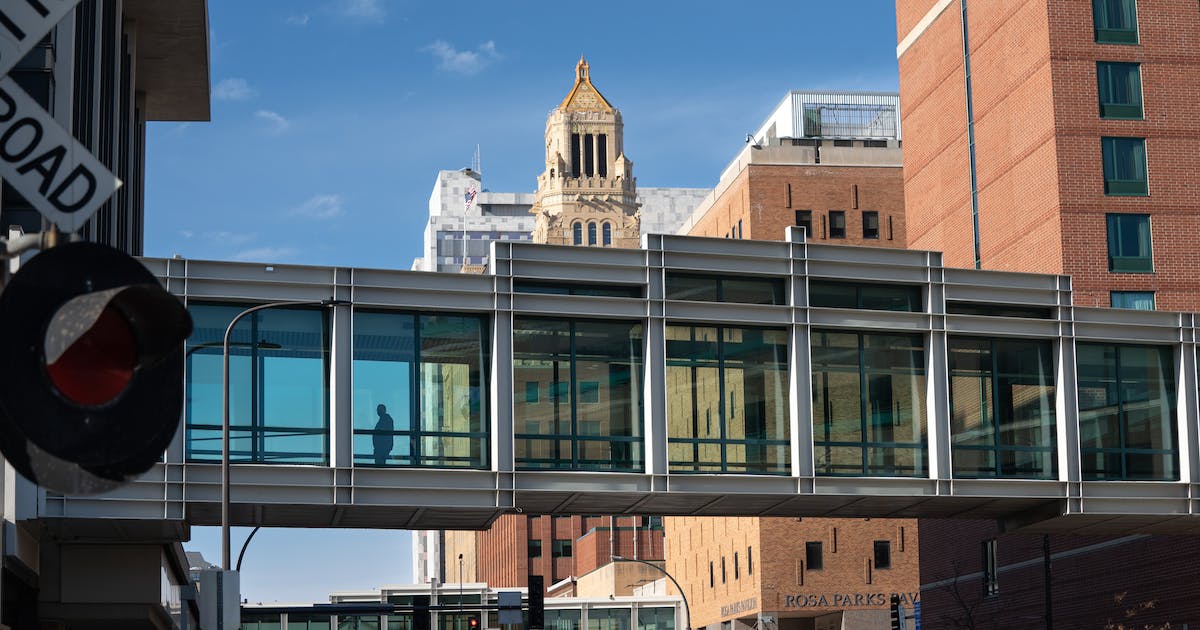 While the vast majority of state investment funds are headquartered in the Twin Cities, the Rochester-based SMCF makes early-stage angel investments in Minnesota startups, with a particular focus on businesses in the southeast of the state.

Rochester is teeming with life science and medical technology start-ups, a direct result of the world-class Mayo Clinic. Fund managers David Herbert and Harry Hoffman are both Mayo veterans who saw an opportunity to create a local source of funding.

“There was no source of equity here. … We help provide that,” Hoffman said.

Its first fund, launched in 2017, invested nearly $2 million in 14 startups. Ten of them are either in the Rochester area or are based on technologies originally developed there.

SMCF launched its second fund in February. Herbert expects to close with up to 100 investors and commitments exceeding $5 million. Investors committed larger amounts faster than expected, he said.

Typical investments for the new fund will be in the range of $200,000 to $500,000, Hoffman said. This could include follow-on investments in promising companies.

“It’s a very different model. … Everyone feels engaged,” Herbert said. “I think people like the idea of ​​making an investment that helps a business grow.”

One such company is Vyriad Inc., established in 2015, which is developing viruses to use as a new form of cancer treatment. The development of the concept began at the Mayo Clinic thanks to the research of Dr. Stephen Russell, now CEO of Vyriad.

At the end of 2019, Vyriad signed an agreement with Regeneron Pharmaceuticals, based in New York, a major player in the industry, for a research collaboration to co-develop viruses.

Russell said SMCF was among a large group of investors in Vyriad in a $10 million fundraise.

“The reason I was so eager to get [SMCF] involved is that they are the movers and shakers in Rochester,” Russell said. “Getting local buy-in through this fund [is] very valuable for companies, especially in the health sector.”

Ambient Clinical Analytics was co-founded with Mayo Clinic in 2014. The digital health company, which makes clinical analytics software, was backed by SMCF from its first fund. Ambient’s Sepsis DART product can provide an alert to caregivers when a patient develops septic shock.

“There’s always been a strong base of angel investors in Rochester. It’s really growing on that,” said SMCF’s Ambient CEO Al Berning.

The second fund will remain open until the end of June or until it meets investor targets. Southeast Minnesota Capital was founded by Rochester Area Economic Development Inc.