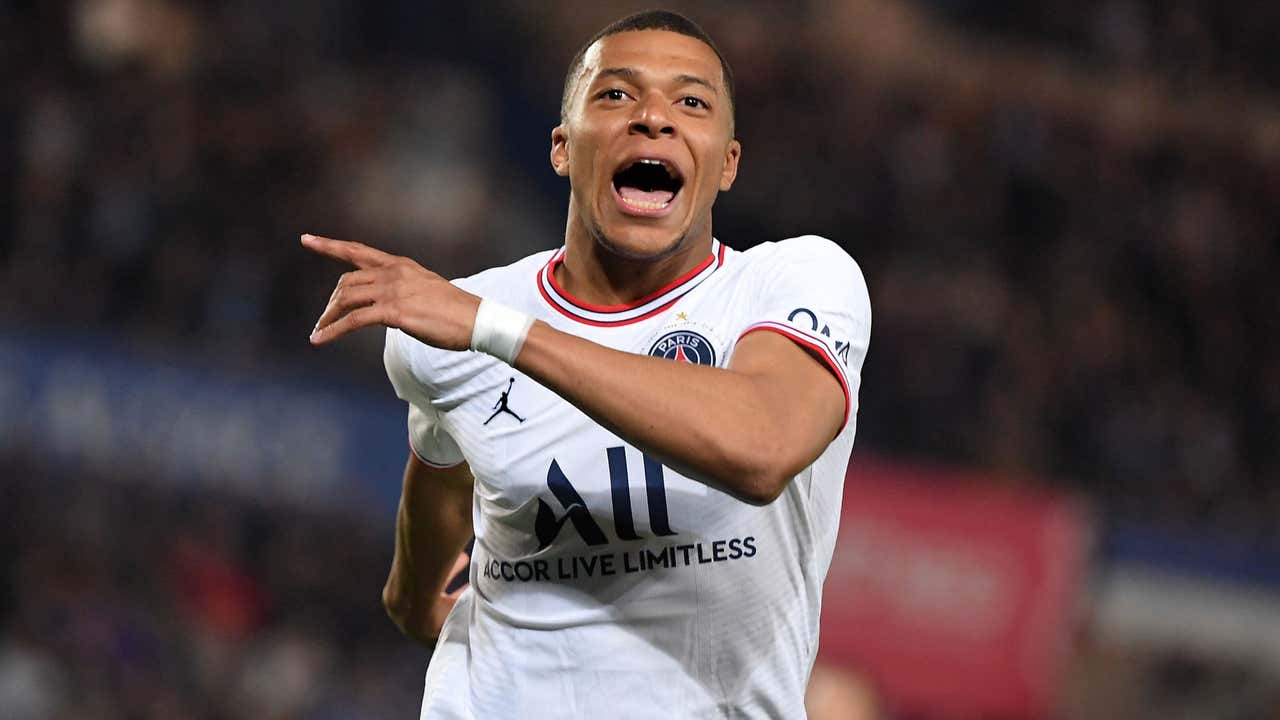 Real Madrid have announced a deal with investment firm Sixth Street and sports experience company Legends worth €360m (£305m/$381m), it has been reported. the club on Thursday, as the finishing touches would be put on Kylian Mbappe’s move to the Santiago Bernabeu.

Los Blancos are preparing for both the France international’s expected arrival from Paris Saint-Germain and a Champions League final date with Liverpool later this month.

But off the pitch, the club have confirmed significant outside investment in a two-decade partnership that will see them increase their coffers across the board.

What did Madrid say about the deal?

“Board of directors [have] ratified an agreement with Sixth Street, an investment company, and Legends, a premium experiences company for sports organizations and live events, with the aim of making the Santiago Bernabéu stadium a unique place and a world reference in terms of leisure and entertainment”, read an official club statement.

“As part of the long-term partnership, Real Madrid will receive approximately €360m (£305m/$381m) to invest in all club activities. Through this alliance, Sixth Street acquires the right to participate in the operation of certain new businesses at the Santiago Bernabeu stadium for twenty years

“The transformation of the Santiago Bernabeu stadium will be a turning point in the history of Real Madrid. This alliance with Sixth Street and Legends, world leaders in their respective disciplines, will be fundamental to offer unique experiences in a stadium where multiple events can be organized. . welcomed throughout the year.”

Are Madrid ready to announce Mbappe?

While new investments will please Madrid fans, it’s the imminent expectation of an announcement for Mbappe’s arrival that they’ve been waiting for.

The World Cup winner reportedly agreed terms earlier this week and previously said he would confirm his future before joining France for the summer.

Barring one last push from PSG, it seems almost set in stone now that the striker is heading to Santiago Bernabeu and La Liga.