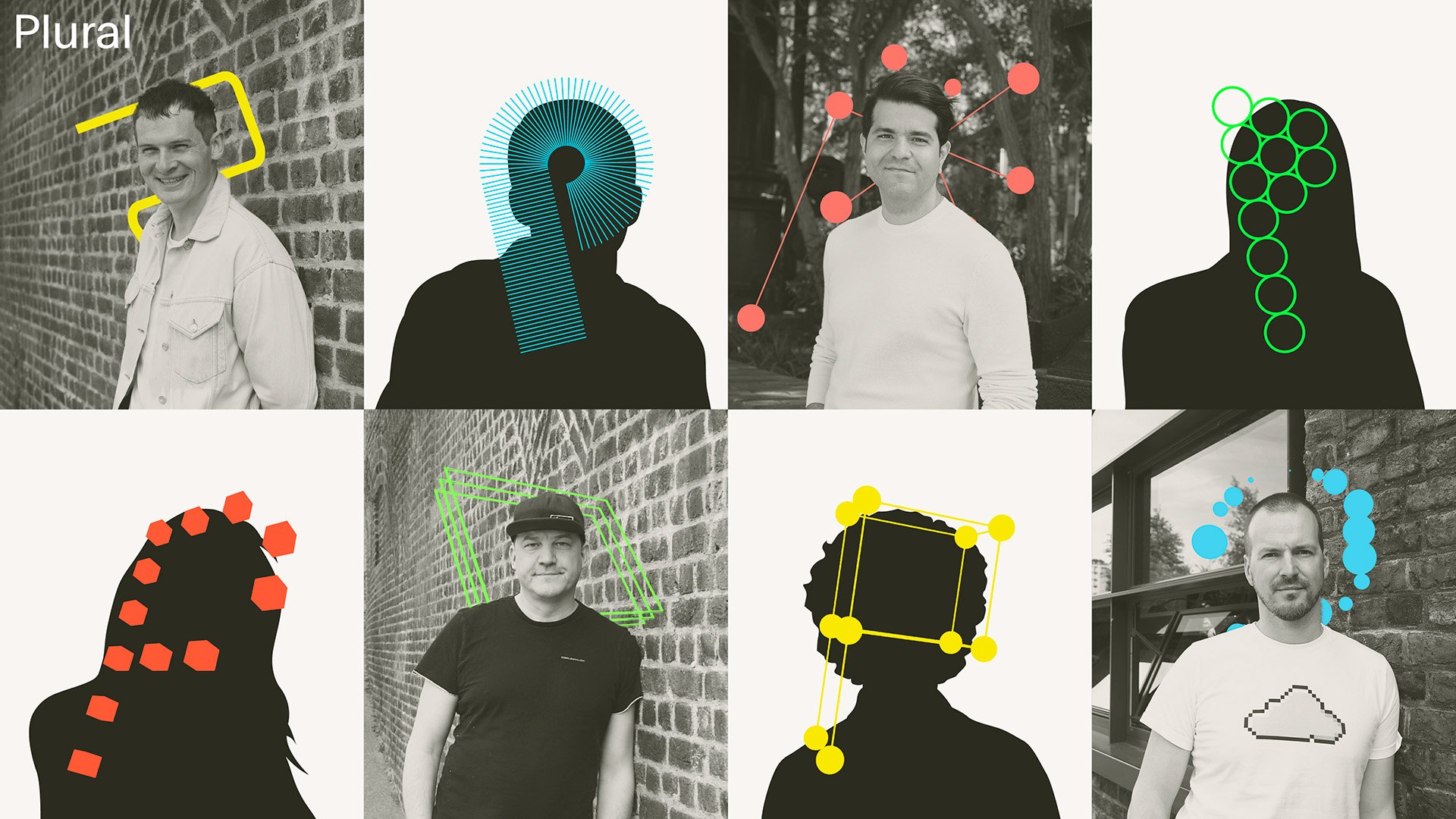 ‘We have already seen the real impact that a well-funded start-up scene can have on the economies of small countries like Estonia. Now is the time to extend this GDP impact across Europe.

Four major players on the European tech finance scene have launched Plural, a new €250 million venture capital investment platform ready to support the next generation of founders with global ambitions.

Founded by Estonians Sten Tamkivi and Taavet Hinrikus alongside Ian Hogarth and Khaled Heloui – along with other acclaimed founders to be announced soon – Plural is a scalable investment platform made up exclusively of former founders and operators with decades experience in building businesses.

“We are the investors we wish we had when we started our own companies,” says Hinrikus, the first Skype employee and co-founder of Wise, which floated on the London Stock Exchange last year at a valuation nine billion. British pounds.

“Starting a business is a trade and the best way to learn this trade is to work alongside those who have already done it.”

Between them, Tamkivi, Hinrikus, Hogarth and Heloui have founded four start-ups – Wise, Songkick, Teleport and Certific – and have played an important role in the creation of three companies, including Skype, Bigpoint and Topia.

The four operators-turned-investors have also been investing for years, with significant success.

As Plural, they have already invested in 14 companies, including Feather, NFTport (an NFT infrastructure company which earlier this month closed its Series A funding at 24.9 million), the company energy storage company Field, metaverse company Ready Player Me and student banking challenger MOS. .

Spreading the Estonian model across Europe

The founders of Plural believe that across Europe, the vast majority of investors lack experience in building tech companies.

In Europe, only 8% of investors are former operators, compared to more than half of technology investors in the United States. The founders of Plural believe that the scar tissue of building technology companies is invaluable in helping the next generation of founders build companies with global potential.

The intention of the new fund is to be a more active investor, focusing on driving early rounds between one million and ten million euros.

“We are very optimistic about the potential of technology coming from Europe that can benefit the whole world, as well as improve the lives of people across the continent,” says Tamkivi, co-founder of Teleport.

“We have already seen the real impact that a well-funded start-up scene can have on the economies of small countries like Estonia – now is the time to extend this impact to GDP level across Europe. .”

Estonia currently has 10 unicorns – one for every 130,000 people in the country.

Unlike many news and information platforms, Emerging Europe is free to read, and always will be. There is no paywall here. We are independent, not affiliated with or representing any political party or commercial organization. We want the best for emerging Europe, nothing more, nothing less. Your support will help us continue to promote this magnificent region.

You can contribute here. Thanks.