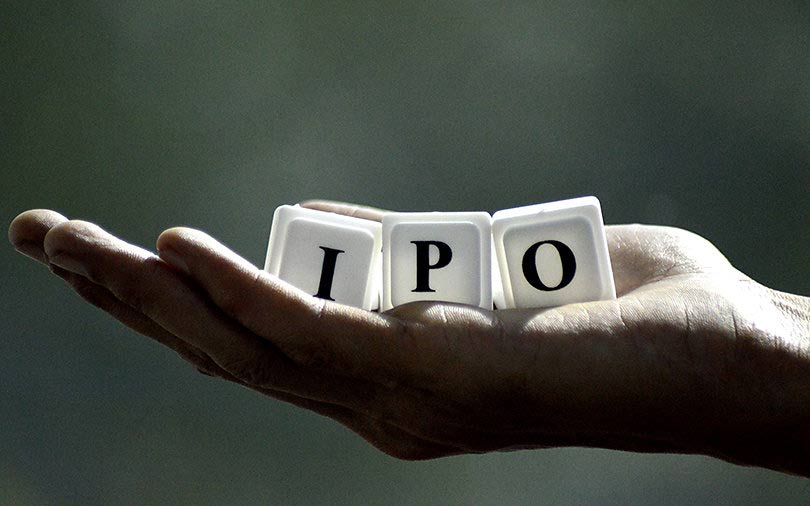 The IPO is expected to be worth at least ₹4,500 crore at a valuation of ₹16,000-17,000 crore, the second person quoted above said. An email sent to NSDL went unanswered until press time.

“NSDL has entered into discussions on its planned IPO. Most major domestic and foreign investment banks are vying for the IPO mandate and the mandates could be finalized in the coming weeks. The IPO will primarily be a secondary stock sale by existing investors, while a small amount may be raised as part of the IPO. Most of the company’s shareholders, including several shareholders of public sector banks and other investors in the company, are likely to sell part of their stake through the IPO,” one of the two said. persons named above on condition of anonymity.

The NSDL was established in 1996 after the enactment of the Custodians Act. As of May 31, it had over 27.6 million investor accounts, with a custody value of ₹297.55 trillion. The custodian has a market share of over 89% in terms of the value of demat’s assets.

The main shareholders of NSDL are IDBI Bank and the National Stock Exchange (NSE), holding 26% and 24% of the shares respectively. The other public lenders State Bank of India, Union Bank of India and Canara Bank hold 5%, 2.81% and 2.30% respectively, while the central government, through the specified undertaking of the Unit Trust of India (SUUTI) holds 6.83%. Other NSDL shareholders include HDFC Bank, Citibank, HSBC, Standard Chartered Bank, Deutsche Bank, Kotak Mahindra Life Insurance Co. Ltd and IIFL Special Opportunities Fund.

India’s only other depository – Central Depository Services (India) Ltd (CDSL) – went public in 2017, raising ₹524 crore in an IPO that was oversubscribed 170 times. The CDSL was created in 1999.