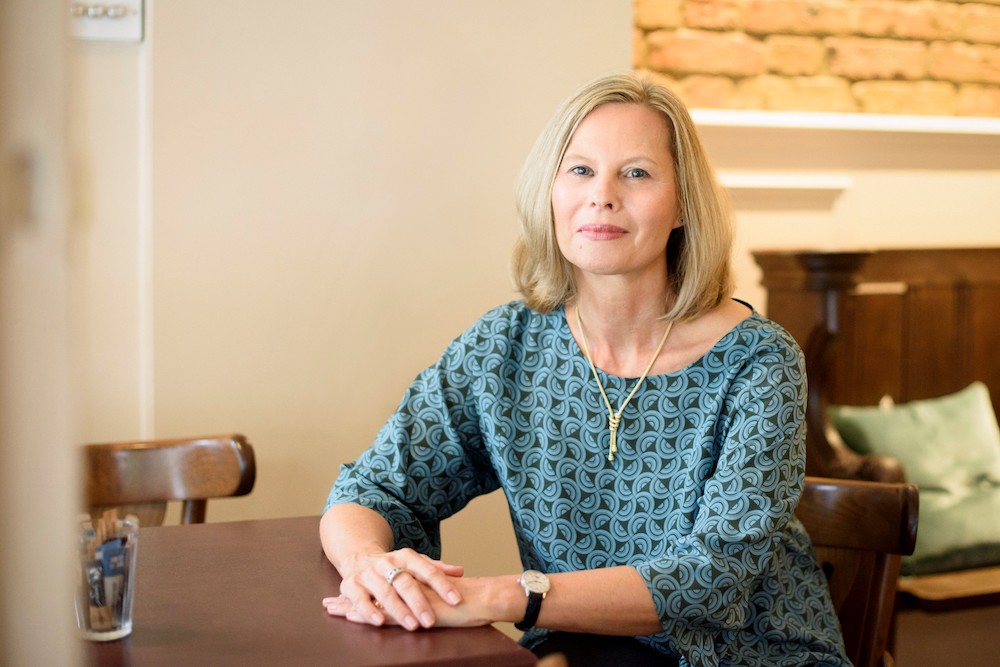 The Northern Powerhouse Investment Fund (NPIF) has exceeded business aid targets since its launch in 2017.

The analysis was based on 274 SMEs that received NPIF funding.

It revealed that for 68% of the companies surveyed, the NPIF investment had funded the development of new products or services. Of these, 48% said their innovations would reduce carbon emissions, 52% said they would lead to broader environmental benefits, and 42% said they would improve health or health service delivery.

The NPIF investment also led to increased business resilience for 92% of companies, and 87% said they had greater confidence in their ability to raise funds from private sector sources in the future. Of the companies surveyed, 45% of companies subsequently secured follow-on funding from sources other than the NPIF, totaling over £63m, an average of £540,000 per company. Meanwhile, 86% of equity recipients saw an increase in the valuation of their business.

Additionally, 74% of businesses saw their sales increase as a result of NPIF funding, and the investment encouraged 36% of respondents to keep their business in the North. NPIF has also promoted diversity in company leadership, with 71% of NPIF-funded companies having mixed leadership teams.

NPIF provides equity, debt and microfinance to businesses in the North West, Yorkshire and Humber and Tees Valley regions.

To date, the NPIF has made 1,324 investments in 983 companies for a total of £318m at the end of January 2022. The Fund has also generated an additional £437m of leverage in the private sector, thus reinforcing the overall impact on SMEs in the North.

Summize, a Manchester-based legal industry software developer and provider, is one example of a company that has benefited from NPIF funding. The company completed a £1m funding round led by NPIF-Maven Equity Finance in December 2020 and used the funding to invest in its talent and SaaS product offering. Since then, she has grown her team by more than 80%.

Catherine Lewis La Torre, CEO of British Business Bank, said: “We are extremely proud of the positive economic impact the Northern Powerhouse Investment Fund has had on the North over the past five years. This assessment shows that we have supported a wide range of businesses in every corner of the North, from rural agricultural and environmental businesses to fast-growing manufacturing and technology companies based in urban areas.

She added: “This investment program has been a great success thanks to the hard work and expertise of our team, our fund managers and wider stakeholders, including Combined Authorities, Partnerships of local businesses and northern growth poles. As we look forward to the next phase of NPIF, we will continue to harness this local knowledge to continue to develop our understanding of the financial needs of northern businesses so they can reach their full potential.

Sir Roger Marsh, Chairman of the Strategic Oversight Board of NPIF and the NP11 Group of Northern Local Business Partnerships, said: “Investment is key to growing businesses, now more than ever. Over the years, NPIF funding has enabled companies to survive the pandemic, grow their teams, create innovative new products, and help bring the North to the national and global stage.

“This assessment truly demonstrates the impact funding can have on business growth and exposes the success that NPIF will continue to have in the future.”