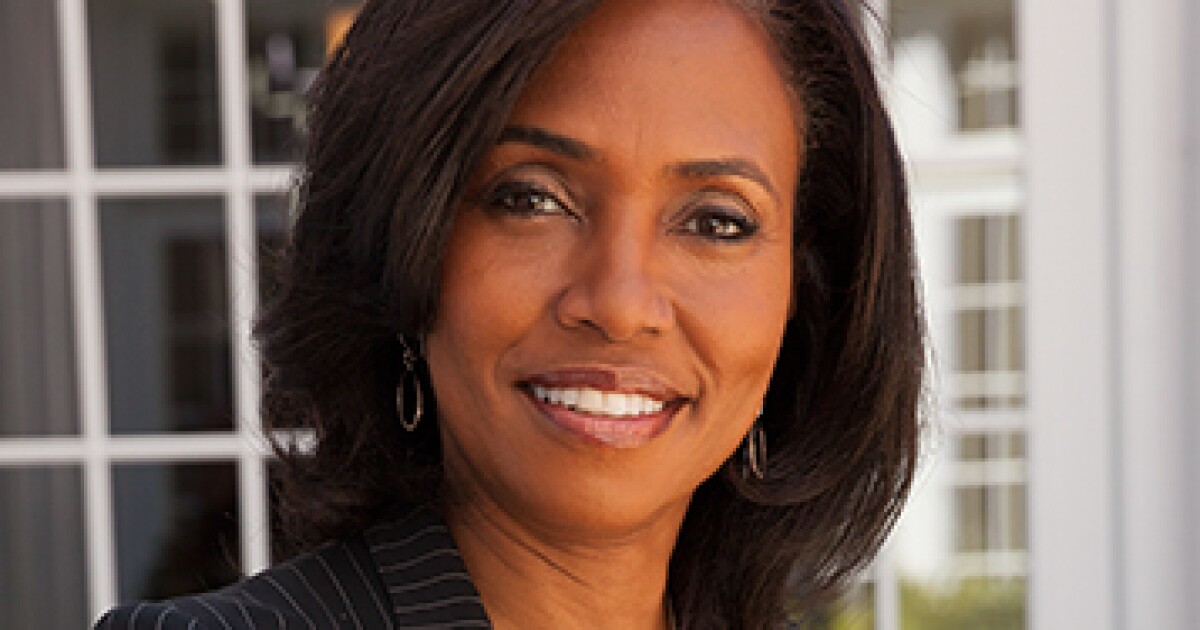 A new fund dedicated to promoting social equity and led by an NBA veteran and a leading municipal company is jumping into New York State’s growing cannabis industry.

The first-of-its-kind $200 million fund will be managed through a joint venture between a company led by former NBA player Chris Webber and entrepreneur Lavetta Willis and Siebert Williams Shank & Co. LLC. Its goal is to fund retail stores that will be operated by people who have been affected by what New York lawmakers say has been unfair enforcement of marijuana laws.

“As the regulated adult cannabis commercial sector grows, the right approach should include removing barriers to fair participation in this multi-billion dollar industry,” said Suzanne Shank, President and CEO. by Siebert Williams Shank, to The Bond Buyer.

The fund was authorized as part of the 2022-2023 state fiscal budget. It is a public-private partnership aimed at helping social equity entrepreneurs succeed in the state’s new adult-use cannabis industry.

The legislation authorizes the state to invest in a private fund to finance the rental and equipment of up to 150 retail dispensaries.

It will be funded by up to $50 million in fees and revenues from the adult cannabis industry and up to $150 million from the private sector, which will be raised by fund managers.

“The Cannabis Social Equity Investment Fund will be a key tool to help level the playing field when licensing and establishing cannabis retail dispensaries in New York State,” said Shank. “This regulatory design will help disadvantaged entrepreneurs to compete fairly.”

In May, the New York State Dormitory Authority issued a request for proposals seeking a fund manager to sponsor and manage the $200 million fund. It is part of the state’s Seeding Opportunity Initiative, aimed at creating business opportunities for people who have been arrested or imprisoned for cannabis-related offenses.

The fund managers’ announcement was posted at DASNY’s Manhattan offices on June 22.

“New York is taking an important step forward in creating jobs and opportunities for those who have historically been disproportionately targeted for cannabis offenses,” said New York Governor Kathy Hochul. in a press release. “As we create a new industry in New York, I’m proud to see real progress in meeting the economic needs of our future entrepreneurs.”

Hochul also announced the appointment of new members to the New York Cannabis Advisory Council, which will work with the Office of Cannabis Management to establish a fair and inclusive legal cannabis industry in New York.

By law, funds raised through cannabis product taxes and licensing fees must be redirected to New York communities, with 40% of funds going to the state’s Community Grants Reinvestment Fund. , which will be disbursed by the Cannabis Advisory Board; 40% going directly to school districts in municipalities that have not opted in to the sale of cannabis; and 20% are in drug treatment programs.

DASNY Chairman Reuben McDaniel III said New York was the only one to tackle the major barriers to access to capital that have held back minorities and women entrepreneurs in other states.

“I’m proud of DASNY’s role in a program that will help create generational wealth that has been out of reach for far too many of our citizens and will succeed in creating social equity when so many other states’ programs have failed. “, did he declare. .

Shank echoed that sentiment, noting the company has a background in asset management and established a fund a few years ago that raised capital to help minority-owned businesses across the county.

“For us, this is another step in our efforts to help the government with this industry, which we believe will work extremely well across the country, but people who look like me aren’t often at the table,” he said. she declared.

“I am incredibly honored to work with esteemed New York officials to right the wrongs of people who have been unjustly victimized by outdated cannabis policies,” Webber said. “New York’s thoughtful and inclusive approach to establishing equity in the cannabis space and creating opportunity for those impacted by the ‘War on Drugs’ is truly unprecedented.”

Cannabis Extractor and Distributor Engineers Local 420 also welcomed the initiative, saying the new venture will allow the cannabis industry to be more competitive for entrepreneurs and not be dominated by big financial players.

“The cannabis industry is expected to become big business in New York, representing between $4 billion and $6 billion in economic impact annually and creating 30,000 to 50,000 jobs of all types,” Local 420 said. CEED in a press release.