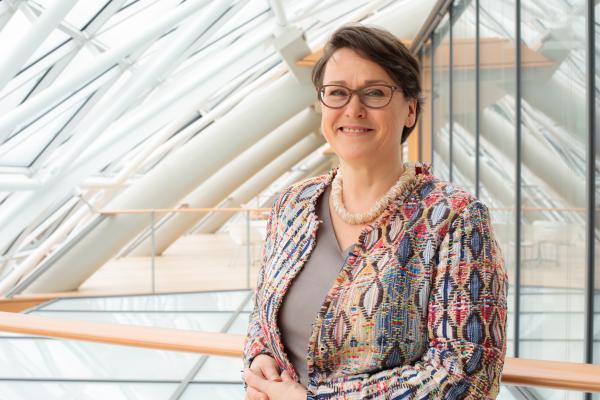 Marjut Falkstedt has been appointed Managing Director of the European Investment Fund (EIF) by the EIF’s Board of Directors. She will take office on January 1, 2023.

Marjut Falkstedt takes over the EIF’s leadership ahead of the rollout of the European Tech Champions Initiative (ETCI) aimed at providing crucial funding to European high-tech companies in their late stage development. She will also be responsible for coordinating the EIF’s contribution to the European Investment Bank Group’s support program for the REPowerEU plan, in the form of equity investments in clean energy companies and innovative green funds.

Of Finnish nationality, currently Secretary General of the EIB, Marjut Falkstedt began her career at the Dresdner Bank before joining the Directorate General for Economic and Financial Affairs of the European Commission in 1996. She has held various positions in the field of financing SMEs and Infrastructures until 2013 and was also an adviser to European Commission representatives on the Board of Directors of the European Investment Fund (EIF), part of the EIB Group, between 2001 and 2007. From 2013 to 2015 , Marjut (formerly known as Marjut Santoni) was Deputy Managing Director of the EIF, before being appointed as Deputy Secretary General of the EIB in September 2015. She was promoted to Secretary General of the Bank of EU in 2018.