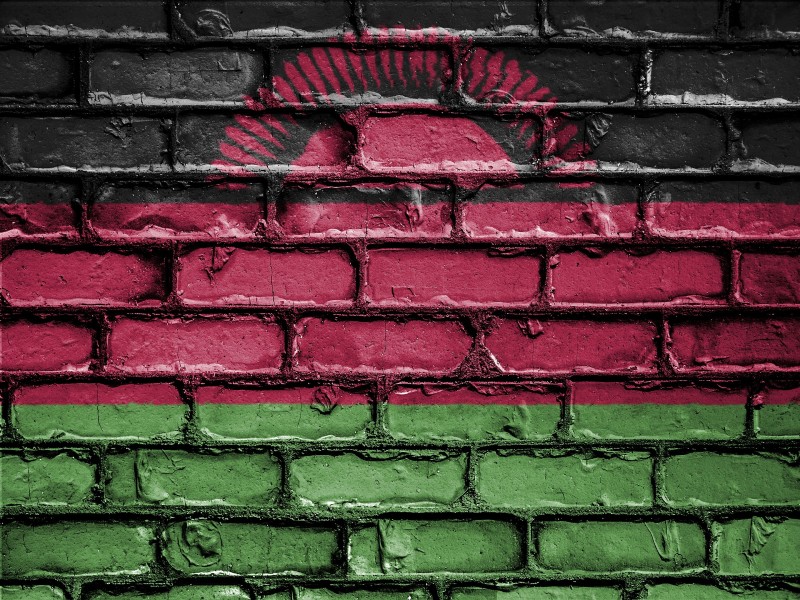 Malawi is open for business: The East African country is pursuing various investments and trade deals to help boost its economy and, in accordance with this, has signed a billion dollar deal with the Egyptian multinational corporation. electricity Elsewedy Electric.

Gwengwe said Elsewedy will bring flagship investments to Malawi in sectors like energy, manufacturing, tourism, among others, which will help boost the country’s economy.

“So far, we have registered $ 371 million in export deals for the supply of various commodities like corn, beans and rice to these regional markets.”

“Specifically, we have entered into an additional agreement with South Sudan to supply various commodities, mainly maize, beans and rice, valued at $ 168 million compared to the previous $ 127 million, or a total of $ 295 million. We also have an agreement with Angola worth $ 50 million, Botswana $ 40 million, South Africa an agreement of $ 20 million for the supply of rice. We have also received a serious request to supply 60,000 tonnes of rice and other grains to Côte d’Ivoire valued at around $ 59 million. BADEA and the Reserve Bank have signed a trade financing of 30 million dollars to facilitate the above trade agreements, ”said the minister.

Did you watch
Overcome the challenges of exporting to the African market
CEO Interview: Alexon Chiwaya, CEO, ESCOM Malawi

These agreements were facilitated during the Intra-African Trade Fair (IATF). Dr Chakwera said Malawi should be present in these international forums as they are platforms where important agreements are signed that can propel the country to a better economic footing.

The IATF is hosted by the African Import-Export Bank (Afreximbank) in liaison with the African Union Commission (AUC) and the government of the Republic of South Africa.