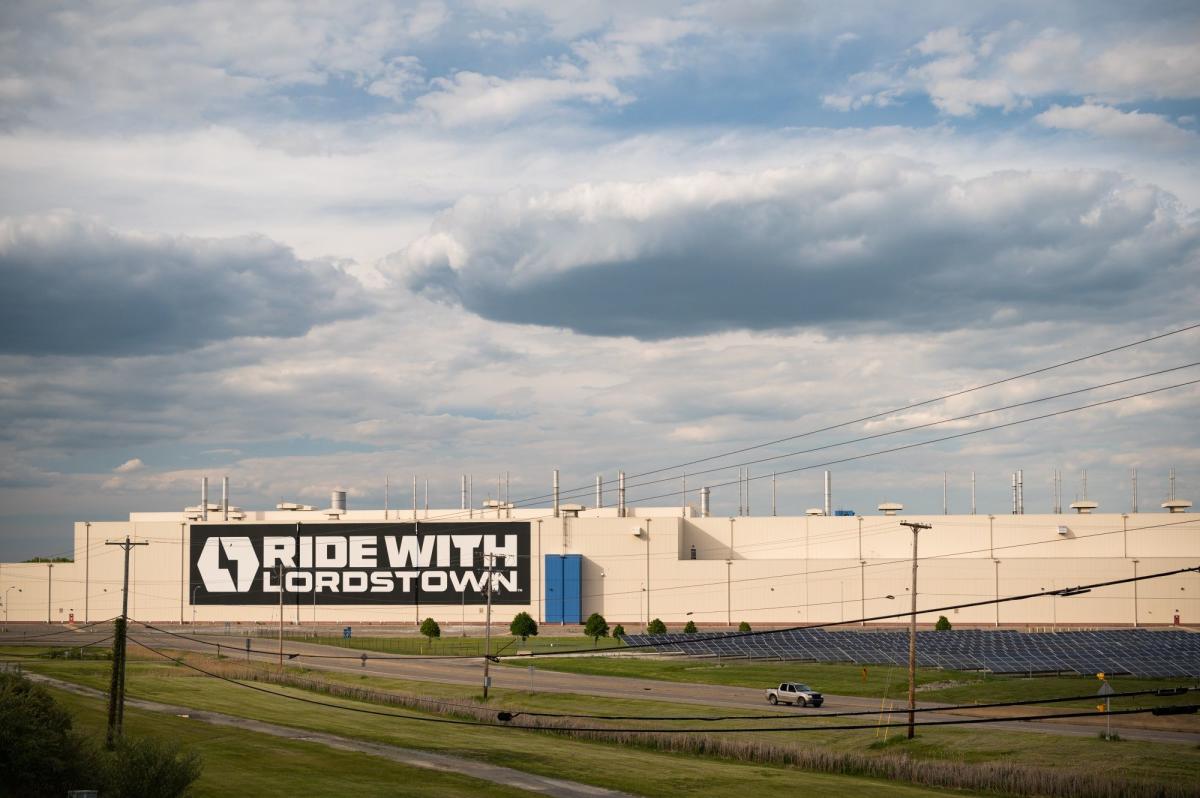 (Bloomberg) – Lordstown Motors Corp. agreed to sell a substantial stake and give two board seats to manufacturing partner Foxconn Technology Group, replacing a previous deal for electric vehicle production with a new one.

Foxconn will invest up to $170 million in the startup through the purchase of preferred stock and 18.3% common stock, according to a statement late Monday. The transaction will require review by the Committee on Foreign Investment in the United States.

The move deepens ties between the two companies, giving Foxconn significant voting power over the next two years as they pursue a newly announced electric vehicle development program together. Lordstown sought to build its Endurance electric pickup with capital from Foxconn, which had ambitions to expand into the electric vehicle market.

“This strengthens the strategic partnership with Foxconn,” Lordstown chairman Dan Ninivaggi said in an interview. “This is another step in that direction. It also provides us with capital for our jointly developed electric vehicle program. »

Foxconn, the Taiwanese maker better known as the maker of Apple Inc.’s iPhone, can buy 9.9% of the company without CFIUS review, but would need US government approval to go beyond that. . Assuming the deal is approved, Foxconn could own up to 19.9% ​​of the voting common stock. Even if Foxconn buys more shares, it could not exceed that amount of voting shares, Ninivaggi said.

The first tranche of share sales is expected to close around Nov. 22, with a second common share sale pending, subject to CFIUS review. Foxconn also has a two-year halt on buying new shares on the open market and has agreed not to buy more shares without Lordstown’s approval. This effectively means that Foxconn would have to reopen negotiations with Lordstown to acquire more shares or possibly take over the company.

Lordstown built 12 of their first batch of 500 pickups. The production rate will increase towards the end of this month and is expected to reach 30 units by the end of the year, with the rest being built in the first half of 2023, he said.

The company is also looking for other automakers who want to sell the Endurance under their own brand to quickly enter the electric truck market, Edward Hightower, chairman of Lordstown, said in a conference call with analysts.

Foxconn completed the purchase of the Lordstown, Ohio plant earlier this year.

Separately, Lordstown announced third quarter results, showing an operating loss of $154.8 million. It ended the period with cash and short-term investments of $204 million, according to a statement. The company reaffirmed its intention to begin Endurance deliveries in the fourth quarter, with an initial production target of 500 units.

Lordstown chief financial officer Adam Kroll said the company expects to end the year with between $150 million and $165 million in cash. He ended the third quarter with $204 million in cash and short-term investments.