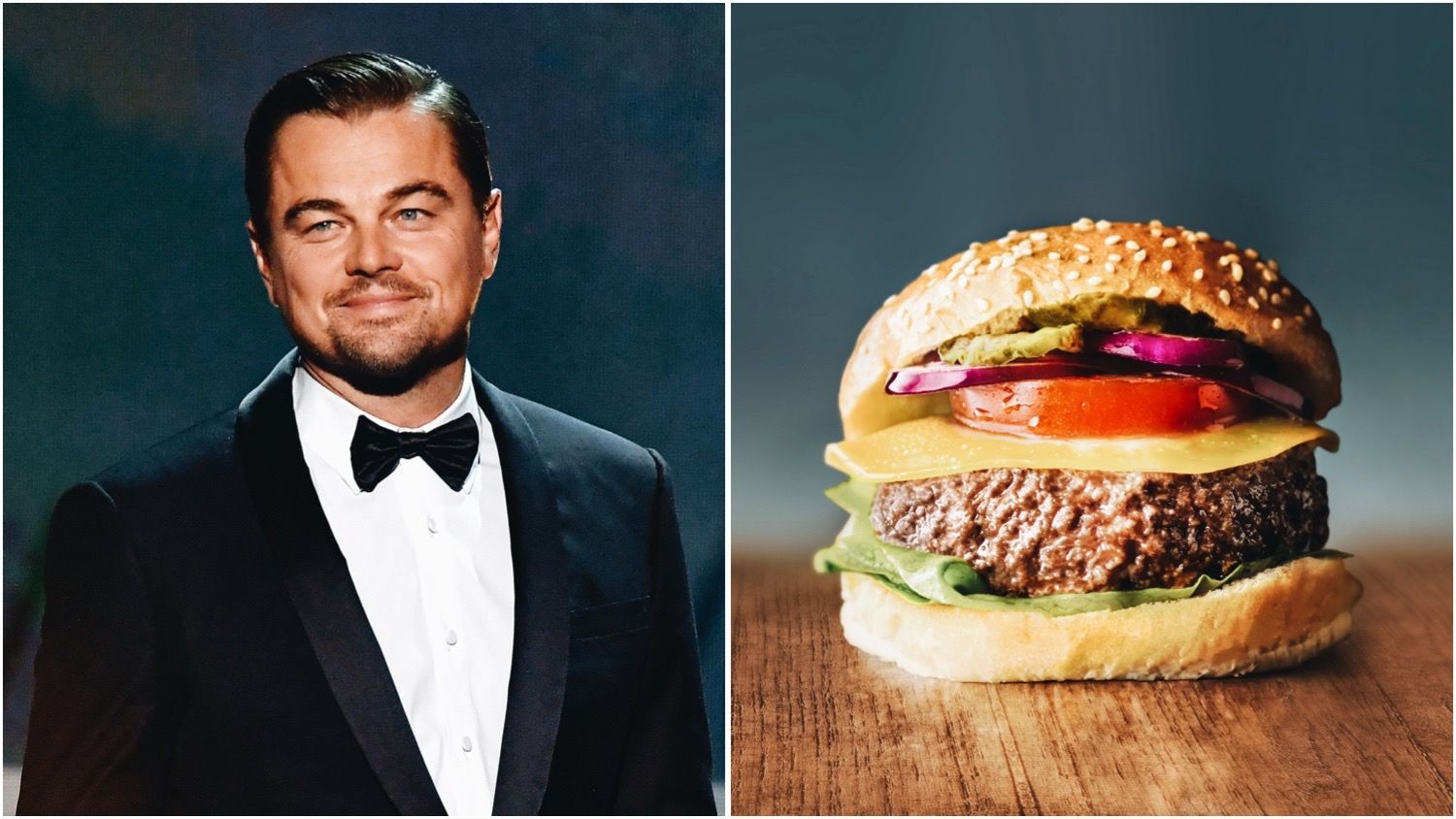 Leonardo DiCaprio is investing in another environmental cause: cultured meat.

The Oscar-winning actor and environmentalist has become an investor and advisor to two startups in the nascent cultured meat business: Netherlands-based Mosa Meat and Israel-based Aleph Farms.

“One of the most effective ways to tackle the climate crisis is to transform our food system. Mosa Meat and Aleph Farms offer new ways to meet global beef demand while solving some of the most pressing problems in industrial beef production today,” says DiCaprio, whose investment amount is undisclosed.

Well known for his passion for environmental protection, DiCaprio, 46, has produced a growing list of climate-focused documentaries and invested in conservation and rewilding efforts. The actor has also invested his money in several sustainability and food-focused businesses over the years, including lab-grown diamond brand Diamond Foundry, banking service Aspiration, plant-based milk brand Califia Farms, and dairy brand. Hippeas vegan snacks. This is the first time DiCaprio has taken an interest in the emerging cultured meat industry.

What is cultured meat?

Cultured meat has been known by many names during its short time in the food space, including lab-grown, clean, and cultured. Simply put, cultured meat is grown from cells harvested from an animal. Once obtained, the cells are fed with a growth medium, causing them to multiply. Eventually, they are transferred to a scaffold, a structure that allows cells to form the muscle, fat, and connective tissue found in a piece of meat. There are nearly 100 companies in this fast-growing industry, creating everything from chicken and kangaroo meat to lobster and fish maw.

Mosa Meat and Aleph Farms both focus on beef. The former created the world’s first cultured beef burger in 2013, priced at $325,000 at the time. Over the past year, the company has achieved significant cost reduction milestones, primarily by replacing the expensive and controversial growth medium, fetal bovine serum. His growth medium is now animal-free.

Aleph Farms turned to beef steak and unveiled its cultured ribeye made using 3D bioprinting technology earlier this year. It is currently building a pilot production plant ahead of its 2022 launch target.