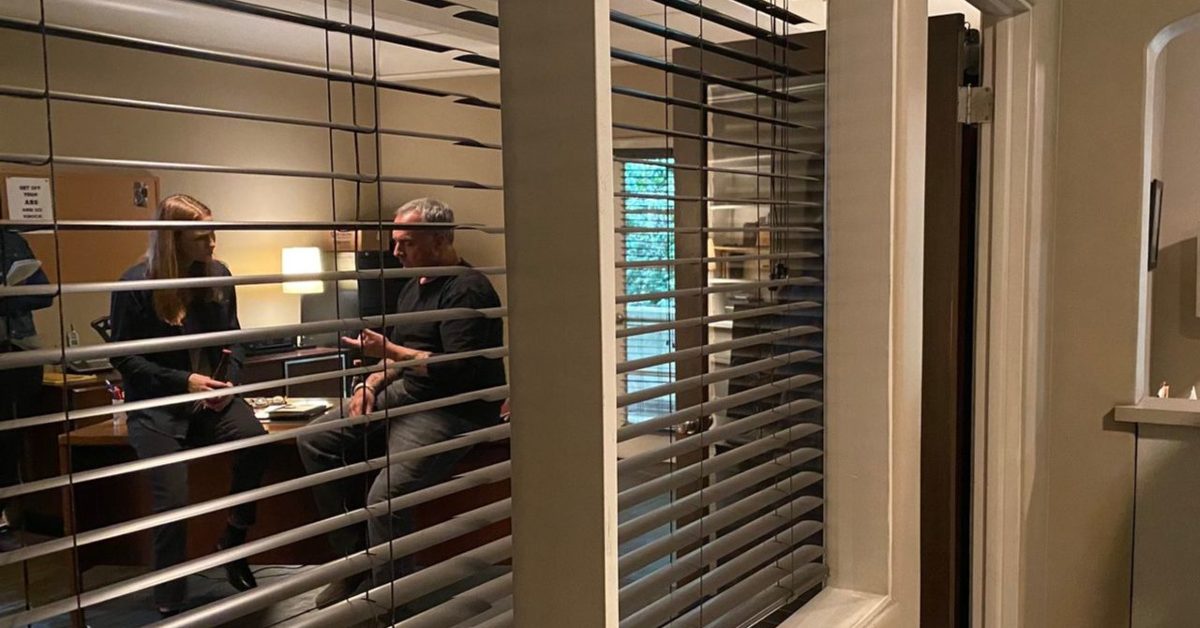 When Bosch: legacy premieres later this year, it will be two years since former LAPD Detective Hieronymous “Harry” Bosch (Titus Welliver) handed over his badge and the focus will now be on his career as a private detective, but he won’t be sharing the limelight alone. With the first season based on the bestselling author Michael Connellyit is The bad side of goodbyethe spin-off/sequel series will also focus on his detective daughter Maddie (Madison Lintz) and attorney Honey “Money” Chandler (Mimi Rogers). And now it’s locked that the series will air on IMDb TV after production powerhouse Fremantle acquired a 25% stake in Henrik Bastin‘s Fabel Entertainment, which recently produced the seventh and final season of the series adaptation of Connelly’s novels.

“We are thrilled with this partnership and welcome Henrik Bastin, Melissa Aouate and the incredible Fabel team to our creative network. Their unique multicultural approach to storytelling is very impressive and we believe it is incredibly relevant today as we confirm our commitment to continue investing in some of the world’s best creative talent,” said Jennifer Mullin, CEO of Fremantle Group. Jens Richter, CEO of International at Fremantle, added: “I am delighted to be working with Henrik, Melissa and their talented group of producers who have always succeeded with high-end scripted series on the global stage. Fremantle and Fabel share a deep experience passion and ambition for large and diverse storytelling around the world, and we are honored that have chosen us as their partner for the next stage of their exciting adventure.” Henrik Bastin, CEO of Fabel, and Melissa Aouate, Partner and President, also explained: “As an independent production company, we have already been able to create an acclaimed list of content, and with this new partnership with Fremantle, we know that We will be able to reach new heights, diversifying our premium scripted series even further. Fremantle’s talented team, wide array of global content and beloved series will certainly complement our growing and diverse pipeline of highly compelling content. and character-driven stories.”