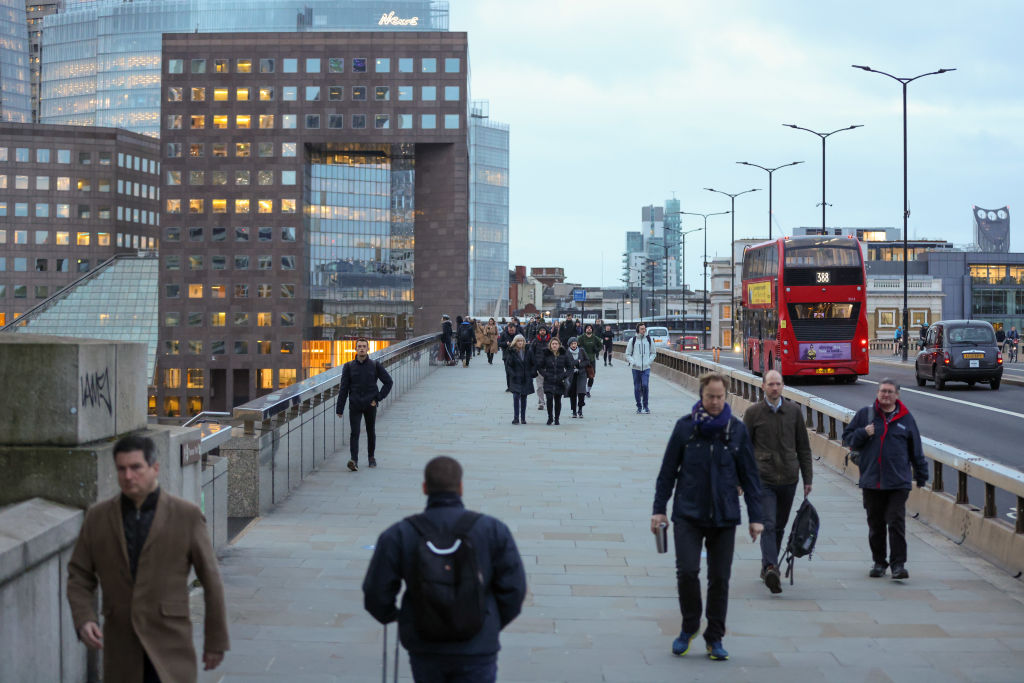 City of London law firms are now the UK’s highest-paying employers of graduates, according to new figures from High Fliers, which show UK law firms have now matched investment banks in offering graduates average salaries of £50,000 a year.

Martin Birchall, Managing Director of High Fliers, said: “It is very encouraging that the graduate job market has recovered so quickly from the impact of the coronavirus pandemic, with more entry level vacancies available. for new graduates this year than there were in 2019 and higher starting salaries for graduates too.