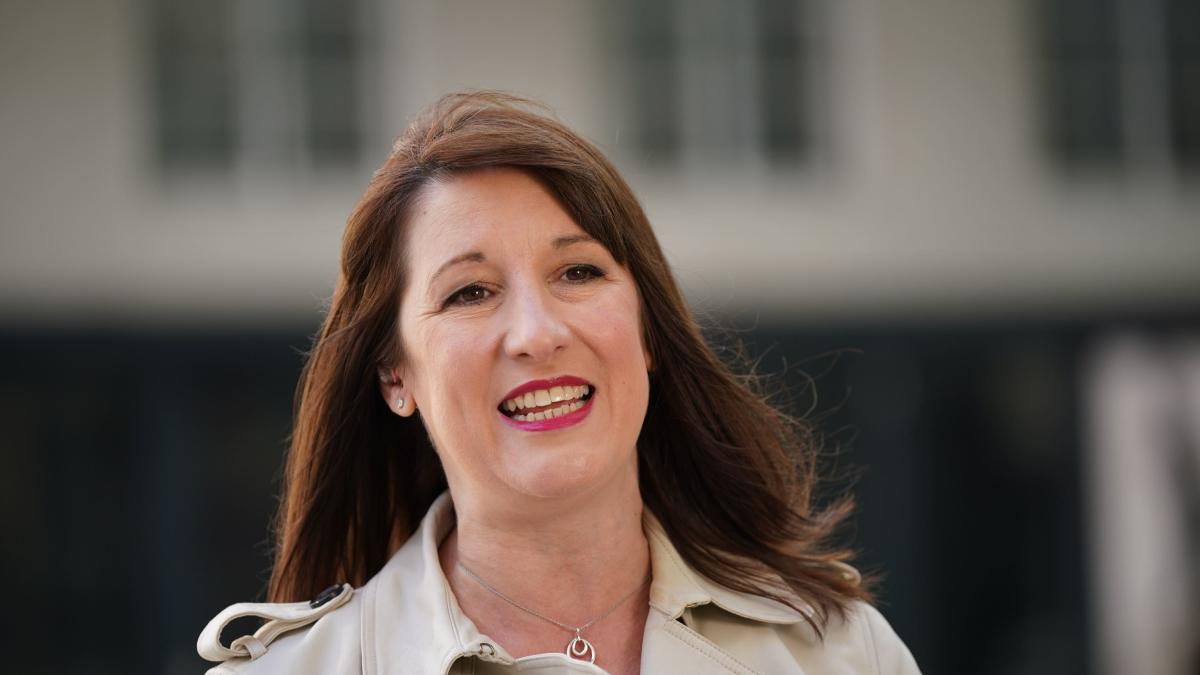 A Labor government would create a state-owned investment fund so the UK state could invest directly in productive projects and create a return for taxpayers, the shadow chancellor has said.

Ahead of her speech at the Labor conference, Rachel Reeves set out the party’s mission to “build up British industry”, investing in national projects ranging from battery factories to renewable energy-ready ports.

The projects would be funded from a national wealth fund, with the party’s Green Prosperity Plan, which was announced at the last Labor Conference, putting an initial £8.3billion into a central pot.

The creation of the fund, according to the PA news agency, could be modeled on similar institutions in countries like Norway and Singapore and its aim is to create long-term wealth for Britain.

The policy would mean that when public money is spent on these projects, the British people would own a share of that wealth and benefit from the returns on those investments.

Speaking at the Labor conference in Liverpool, Ms Reeves is expected to say: ‘Here is the deal: the next Labor government will create a national wealth fund so that when we invest in new industries, in partnership with businesses, the British people own a share of this wealth and the taxpayer will get a return on this investment.

“Because the conference, when I say I want to buy, make and sell more in Britain, I mean it.

“Cranes going up, shovels in the ground. The sounds and images of the future are coming. Safe and skilled jobs for plumbers, electricians and carpenters, for designers, scientists and engineers.

“A wealth that will return to your community and to your main street. Wealth in which the British people will have a stake. Wealth that is invested in the future of our country.

“A zero carbon economy – made here…made in Britain.”

Labor wants to target the money to industries where public investment could attract more private sector spending to deliver energy security and a carbon-free economy, as well as jobs and growth across the economy.

Shadow Climate Change Secretary Ed Miliband said: “It’s time to take back control of Britain’s economic destiny by ensuring we build the industries of the future in our towns and cities. An economy of the greatest number for the greatest number.

“The Conservatives let good jobs go overseas and watched our industries lose as other countries forged ahead in the global race.

“We say no more. Labour’s National Wealth Fund is based on a simple idea: that it is time to invest and create wealth for this country, so that we can lead the world in industries such as hydrogen, electric vehicles, green steel and offshore wind.

“These are good, well-paid jobs, with strong unions and money going back into the pockets of Britons.”