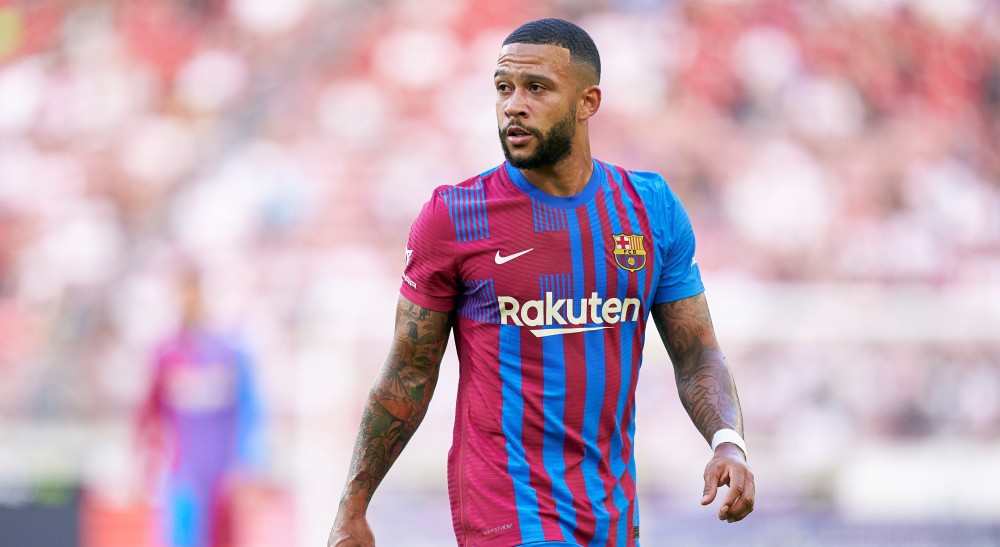 La Liga, the organizing body responsible for the top two tiers of Spanish football, have reached a deal to sell a minority stake to private equity firm CVC Capital Partners for € 2.7 billion ($ 3.2 billion ).

Under the agreement, which values ​​the organizing body at 24.25 billion euros ($ 28.7 billion), the Luxembourg company CVC would receive a 10% stake in a new company comprising all companies, subsidiaries and La Liga joint ventures.

The deal would also allow La Liga to retain full autonomy over sports regulations and sales of media rights.

About 90 percent of CVC’s funding will flow directly to clubs, which La Liga says must invest the money in areas agreed with the league, such as infrastructure, international development and content development. Funding for the deal will also be allocated to women’s, semi-professional and non-professional football in Spain.

The arrangement was first reported by the New York Times, who said the partnership would last “several decades”, although he also noted that the deal still requires majority approval from 42 La Liga clubs.

CVC previously reached a similar deal in Italy with Serie A for a stake in the league’s media rights activities, but has since been unable to close the deal amid opposition from some of the top teams. of the competition.

La Liga have previously been linked with CVC and other private equity groups for a possible equity deal in their tech company, but the latest deal represents a much broader commitment.

If CVC’s investment in La Liga is approved, it would provide a welcome boost to top Spanish clubs in the wake of the coronavirus pandemic, including Barcelona, ​​which reported in June that their debt had exceeded $ 1 billion. euros (US $ 1.2 billion).

Formerly the owner of Formula 1 and MotoGP in motorsport, CVC has spread to other sports in recent years.

More recently, the company has reportedly been in talks with World Rugby over a potential deal that would increase investment in Six Nations national team competition, the England Premiership Rugby and the United Rugby Championship (URC), formerly known as Pro14.

CVC also struck a deal earlier this year with the International Volleyball Federation (FIVB), while in June it was reportedly in advanced talks on a $ 600 million pact to combine the ATP and WTA tours of the tennis.