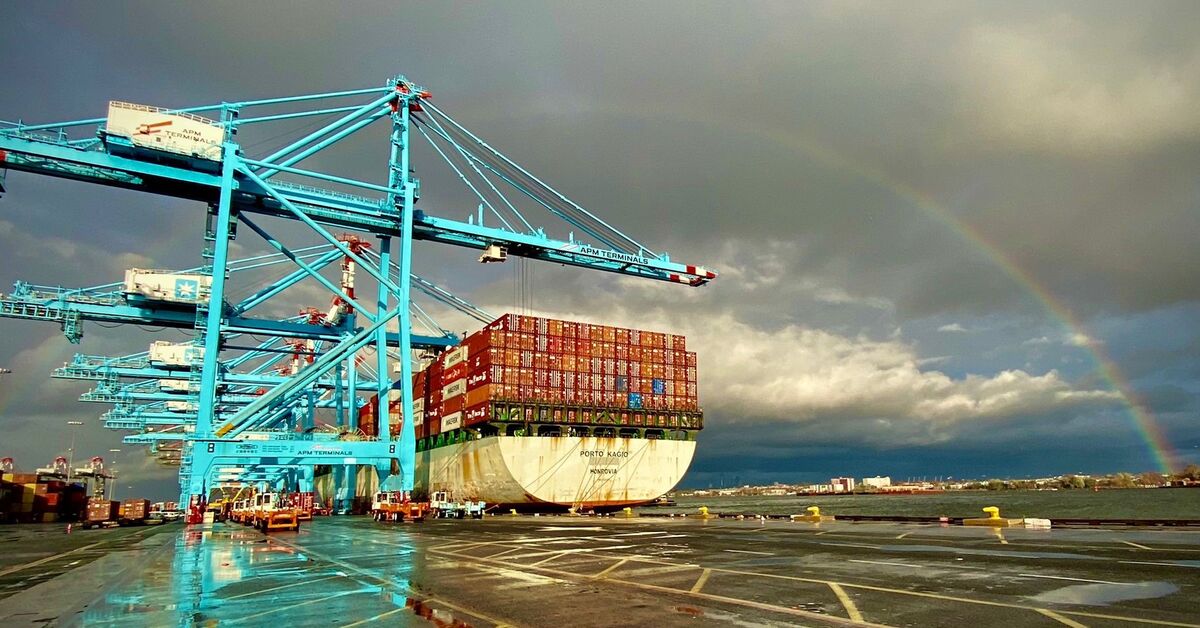 Jordan is to receive a major investment in its Red Sea port from a Dutch port operator.

The Aqaba Development Company on Tuesday signed a memorandum of understanding with APM Terminals for a $242 million investment in Aqaba. The money will be used to transform the port city into a regional logistics hub. The two entities also aim to increase the volume of maritime trade passing through Aqaba and to establish a training center for young Jordanians so that they can learn about the port systems, the Jordanian official said. Petra reports the news agency.

Why is this important: Jordan’s port of Aqaba grew after the country bought additional Red Sea coastline from Saudi Arabia. It has since become a major tourist attraction, attracting Israelis traveling on a budget, divers and others. Jordan’s tourism receipts have increased significantly so far this year.

The Jordanian economy has been negatively affected by the strict coronavirus-related restrictions in 2020. The economy is marked by high unemployment, growing debt and low investment, according to The World Bank.