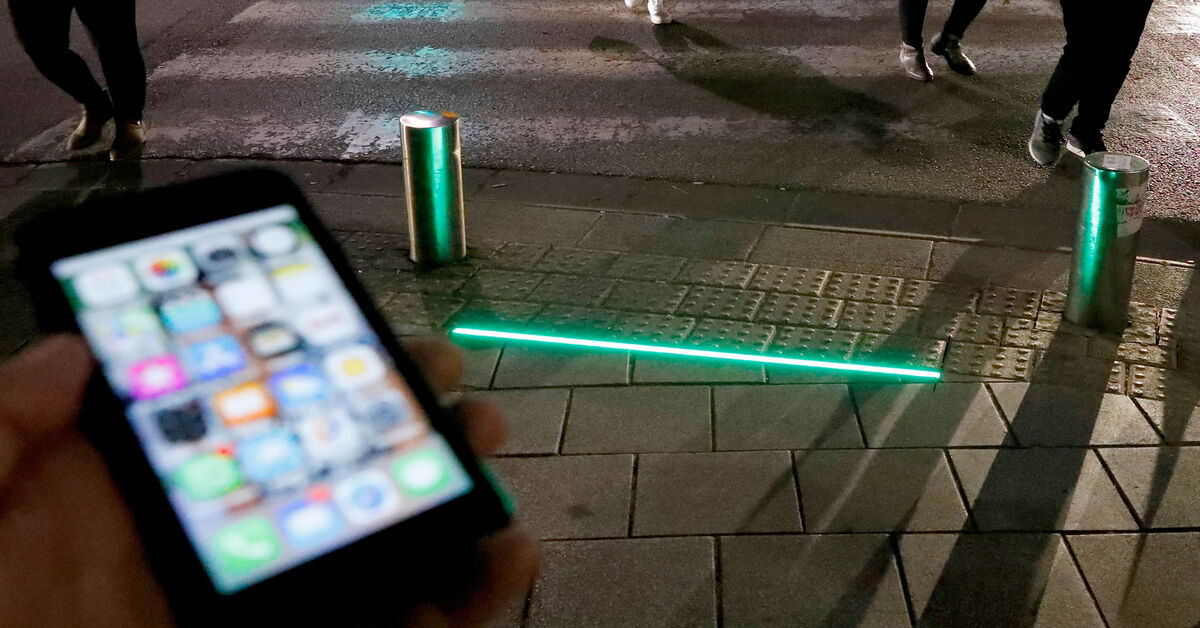 Ohad Cohen, director of the foreign trade administration at the Ministry of Economy, told Al-Monitor that the growth is particularly impressive in the field of cyber technology and programming services, which today constitute one of the of the main pillars of the Israeli economy. According to him, in 2015, online security-related exports accounted for 12% of Israel’s total exports, while today they stand at 24%, or $35 billion.

Cohen noted that the coronavirus pandemic has benefited the tech field because it is possible to work remotely without the need to ship goods or large factories. There has also been a growing global need for cyber products and, in general, for these services. Israel provides excellent and innovative solutions and is perceived as such, and additionally exports R&D services worldwide.

In order to accelerate this Israeli advantage, the government authorized on January 23 the creation of a mutual fund in the field of high technology with the United Arab Emirates (UAE), up to 30 million Israeli shekels (9.4 million dollars) per year. This is a bi-national industrial R&D fund that would support applications for joint activity between Israeli and Emirati companies.

Similar to other international funds that exist today, the fund would provide financial incentive to Israeli companies in the R&D of new technology products or a significant upgrade of existing technology, as well as assistance in finding foreign technology partners. Support from the fund will provide access to international resources, knowledge, technology and infrastructure that do not exist in Israel. The support will also help Israeli companies by recruiting local partners, ensuring compliance with foreign regulations and creating a marketing, economic or commercial advantage.

Each of the countries will allocate a budget of 15 million shekels ($4.7 million) per year for 10 years. The initiative to establish the fund, which will be led from the Israeli side by the Ministry of Foreign Affairs, the Ministry of Science, the Innovation Authority, the Ministry of Finance and the Ministry of Economy, was discussed during of Prime Minister Naftali Bennett’s visit to Abu Dhabi. last December and in his joint statement with the Crown Prince. The Emirates had previously authorized the creation of the fund.

Minister of Foreign Affairs Yair Lapid said after the fund was cleared that Israel and the UAE share a passion for developing new technologies that would improve people’s quality of life, the environment and the economy. According to him, the bilateral R&D fund would be the engine to start the process in the private sector, by encouraging companies, with an emphasis on small and medium-sized enterprises, to unite, develop, produce and market new regional and global technology products.

Innovation, Science and Technology Minister Orit Farkash-Hacohen said the new fund create a bridge this will allow the Emirates to invest in Israeli technology in this and other areas.

However, in March 2021, the Crown Prince and leader of the United Arab Emirates, Mohammed bin Zayed Al Nahyan, announced the establishment of an Emirati investment fund in Israel, in the amount of 10 million dollars, but its creation was delayed due to the elections and political chaos in Israel, and in the meantime nothing has moved forward. A $3 million fund that was declared with the signing of the Abraham Accords with the US partnership was frozen by the US government.

In addition to the investment agreement with the Emirates, the Ministry of Finance and the National Directorate of Cybersecurity have created a special cyber fund in cooperation with the Inter-American Development Bank, at 2 million dollars, intended to support the countries of the Caribbean and from Latin America in the areas of cyber defense.

Additionally, Israel has joined as a member of the new World Bank Cyber ​​Fund and is advancing cyber defense strategies and projects with the Gates Foundation and other contributing nations such as the United States, Japan, Germany. , the Netherlands and Estonia. Both funds finance training, consulting and the development of tools for developing countries taking their first steps in cyber defense.

The funds are intended to advance Israel’s cyber industry and will provide access to new markets and long-term advantage. According to data collected by the Israeli authorities, Israel’s previous investments in the Inter-American Development Bank have already brought millions of dollars to Israeli industry. In addition, Israel’s aid efforts in this area strengthen Israel’s position as a world leader in online security. More than that, Israel’s involvement in the support fund for Latin American nations helps these nations face the ever-increasing international cyber challenges.

Roi Yarom, director of economics and growth at the National Cybersecurity Directorate, told Israeli media: “Human progress in the 21st century is digital progress and a protected online security environment is the condition for its realization. These agreements strengthen Israel’s partnership with the global development community and reinforce its position as a leading player in helping the developing world create a safe and nurturing online safety environment. This joint activity will create cyber defense-based economic and diplomatic bridges between the Israeli ecosystem and new developing markets, to the benefit of all parties.

Cohen noted that in the coming years, the share of high technology among Israeli exports will increase even more, not only in the areas of online security or IT, but in fintech, agritech, energy sector and the water sector. But he warns that the shortage of quality human resources will worsen and that the state must ensure that it supports technological education from an early age in order to continue this wave of success.