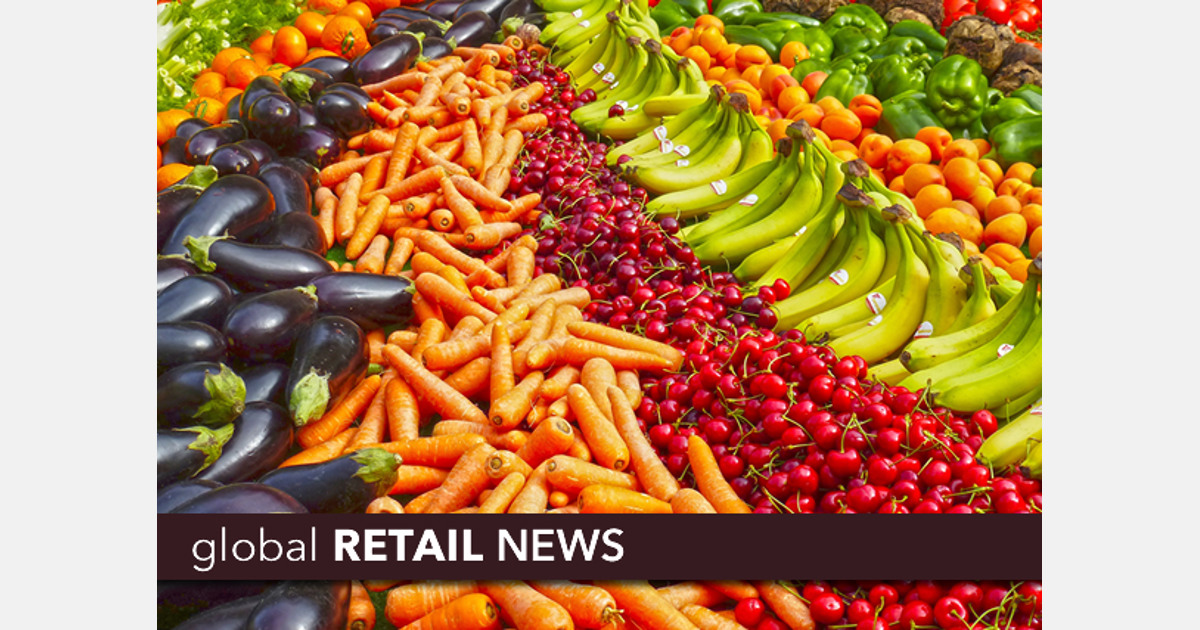 Italy: Conad Adriatico celebrates 50 years with continued sales growth
Conad Adriatic celebrates its 50th anniversary with a national market share of 18% and a turnover of €1.85 billion in 2021 (+7.7% year-on-year). The cooperative and the Italian retailer expect further sales growth in 2022, aiming for 1.92 billion euros.
Source: esmmagazine.com

Asda revealed further plans for a new store format as it continues to recruit for its convenience and wholesale businesses. In a job offer for an expert in real estate acquisitions, the supermarket chain said: “As Head of Acquisitions at Asda, you will be an integral part of our significant growth plans and be at the forefront of our ambition to grow existing formats and lead our development plans from a local chain, a new format for the company”.
Source: betterretailing.com

The French investment fund Amethis has announced that it will sell its stake in the Kenyan general distributor Naivas to the Mauritian group IBL. Amethis bought a stake in Naivas for an undisclosed amount in 2020. A source with knowledge of the deal told Reuters the purchase amounted to 30% of the retailer at the time. “This is IBL Group’s first investment as part of its East African expansion strategy. This deal is still subject to regulatory approvals,” Amethis said in a statement. The statement did not reveal details about the terms of the sale. Naivas, which was founded three decades ago and has 84 stores across Kenya, became one of the top three retailers after the collapse of Nakumatt, a local supermarket chain that dominated the sector.
Source: Reuters.com

The Potato Corner food kiosk has expanded its presence in China with the opening of stores in Guangzhou and Shenzhen. The Ministry of Trade and Industry (DTI) said Potato Corner opened its first store in southern China at Guangzhou Comic City last May.
Source: philstar.com

Stores come to consumers – figuratively. The local kirana store or the largest retail chain in India, all want to get a share of the online grocery delivery market. DMart, for example, set up its app and pickup centers for home delivery after processing its wholesale delivery orders during the pandemic. Reliance Retail has also ventured into this delivery business with its JioMart app with little success, although it has also invested in Dunzo.
Source: businessinsider.com

SPAR Austria has been working for years to reduce plastic and roll out more sustainable solutions in its store network. The SPAR Natur*pur Tyrolean organic potted herb pots are made from 100% recycled materials. The envelope of the herbs, which was previously made of plastic, has been replaced by paper.
Source: spar-international.com

UK: Sainsbury’s comes under renewed pressure to pay all workers a living wage

Queen’s Bank, Coutts & Co, and the Coal Pensions Board have joined a group of investors backing a resolution calling on Sainsbury’s to pay the independently set living wage for all staff and contract workers. The vote at the UK’s second-largest supermarket chain’s annual shareholders’ meeting on July 7 will be the first on a resolution committing the board of a UK company to pay the living wage.
Source: theguardian.com

Hannam Chain, a popular Korean supermarket that offers fresh produce, an on-site butcher, seafood counter and cold room stocked with miso, radish wraps, kimchi and other food items, opened in Torrance . The Market, at 21303-21305 Hawthorne Blvd. in the Village del Amo mall, will host a grand opening from 8 a.m. to 10 p.m. on Tuesday, June 28 with members of the city council and executives from DJM Capital, owner and operator of the mall.
Source: ocregister.com

Online grocery service Inabuggy Inc. (which recently renamed its customer service to Buggy) is expanding with the acquisition of super-fast delivery service Ninja Delivery. Terms were not disclosed. Founded in 2021, Ninja had operations in its home market of Waterloo and Toronto, promising customers delivery of basic groceries in as little as 10 minutes. It used so-called “dark stores,” essentially mini-warehouses, to store products, with “Delivery Ninjas” on e-bikes delivering to customers within a three-mile radius.
Source: canadiangrocer.com