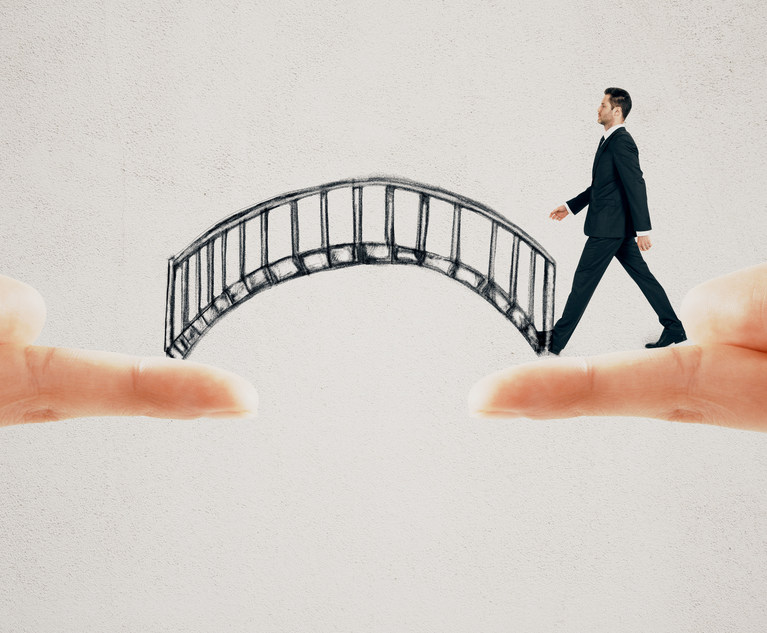 Morjaria joins Vontobel Asset Management where she served as global head of legal for more than two years, according to LinkedIn.

She succeeds Claire Montgomery, who has decided to leave Credit Suisse “to pursue other opportunities”, added the spokesperson.

The hiring comes as Credit Suisse Chairman Antonio Horta-Osorio resigned following an internal investigation, according to a statement from the bank on Monday.

British investment bank Numis meanwhile has hired Bank of Montreal’s chief legal and compliance officer for EMEA and Asia, Richard Stewart, according to a statement on Monday. He will be based in London and will also join the bank’s executive committee.

He replaces Michael Lee in the role, who joined investment bank Peel Hunt in January, according to LinkedIn.

Stewart, who was also assistant general counsel at Bank of Montreal, is leaving after more than eight years at the investment bank, according to LinkedIn.

While there, he held a variety of legal positions, including Chief Knowledge Officer and Chief Operating Officer. Prior to his in-house career, Stewart worked at Freshfields Bruckhaus Deringer and Bryan Cave Leighton Paisner, the statement added.

This is the latest change in the internal ranks of international banking giants.

The changes come at a time when some law firms are reassessing how many kudos banks bring as clients.