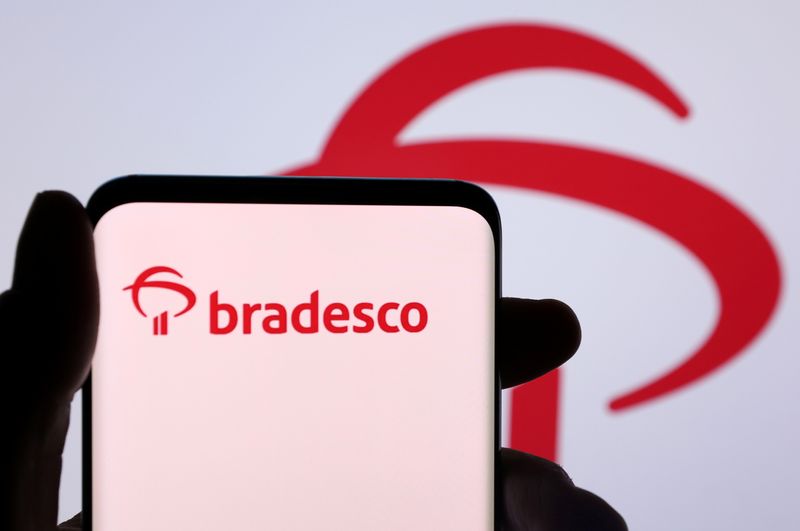 Felipe Thut, director of Bradesco BBI, the investment bank controlled by Banco Bradesco SA, expects total local debt issuance to reach around 430 billion reais ($83 billion) this year. Between January and August, emissions increased by 30% compared to the same period last year. “The current volume of debt issued in reais is about double 2020 levels, even with much higher interest rates than we had back then,” Thut added.

Local issuance of fixed income securities accounted for 96% of capital markets activity in Brazil in August, according to industry group Anbima, even as the Selic benchmark interest rate hit 13.75%, against a record low of 2% in 2020.

Equity issuance volume is down 53.5% in dollar terms this year and M&A deal volume is also 31% lower than the same period a year ago, according to Refinitiv data. . Uncertainties related to the presidential election weigh on transactions, as well as the volatility of global interest rates.

Tax-exempt bonds for infrastructure, real estate or agricultural businesses have lower costs and have been the top choice for companies, approaching R$20 billion in the first five months of 2022.

So far this year, there have been no IPOs in Brazil, but 18 follow-up offerings. Last year, there were 78 deals, including 46 IPOs, according to Refinitiv data. Thut said Bradesco BBI would not make any changes to the team this year as the bank expects equity markets to recover in the medium term.