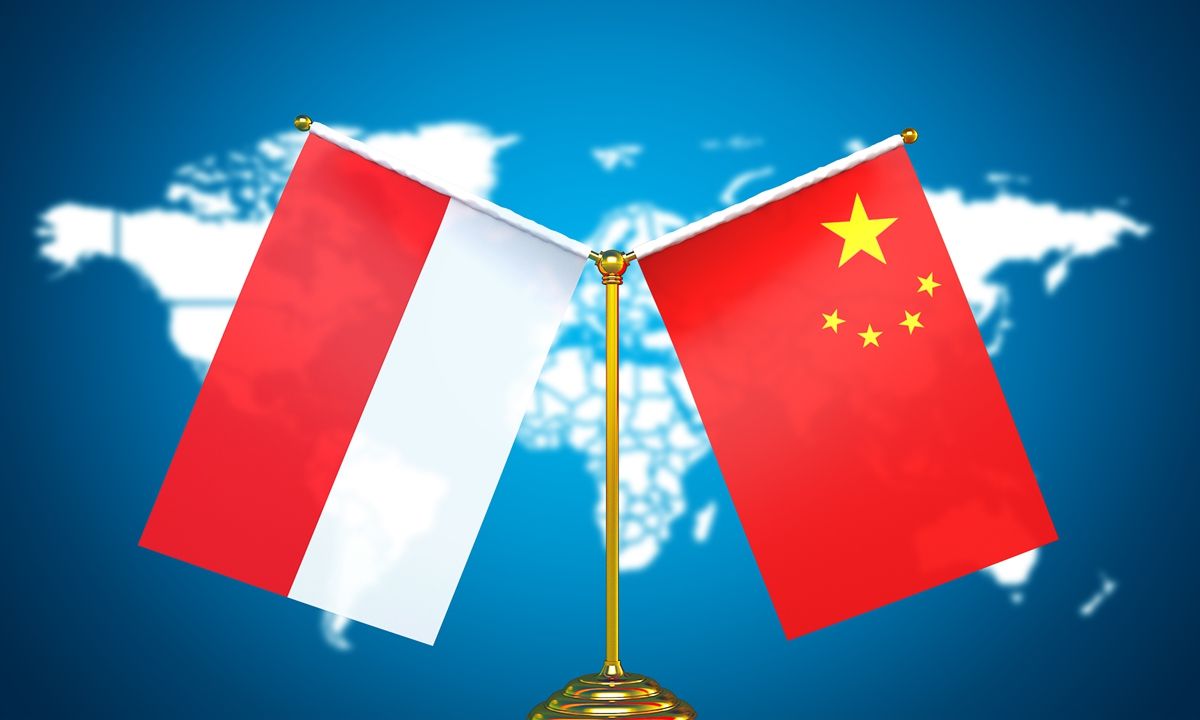 The agreement allows for investment in all sectors open to foreigners in Indonesia, especially those that promote economic connectivity between countries, the Indonesia Investment Authority (INA) and SRF said in a joint statement.

“We believe that investments in Indonesia and the region have high potential, especially when conducted with INA,” said Yanzhi Wang, chairman of SRF.

The United Arab Emirates has pledged to invest $10 billion with INA, following the launch of the sovereign wealth fund in February 2021.

Indonesian authorities said other global agencies such as the US International Development Finance Corporation and the Japan Bank for International Cooperation have also expressed interest in becoming co-investors.

The Silk Road Fund was established in late 2014 and is backed by China’s foreign reserves, China Investment Corp, Export-Import Bank of China and China Development Bank.

In 2019, Indonesia asked China to set up a special fund within its Belt and Road Initiative (BRI) to invest in Southeast Asia’s largest economy, after offering projects worth $91 billion, government officials said at the time.

The latest framework agreement sets out the general terms and principles for SRF and INA to select and decide on joint investments, according to the statement. ($1 = 6.6937 Chinese yuan renminbi) – Reuters