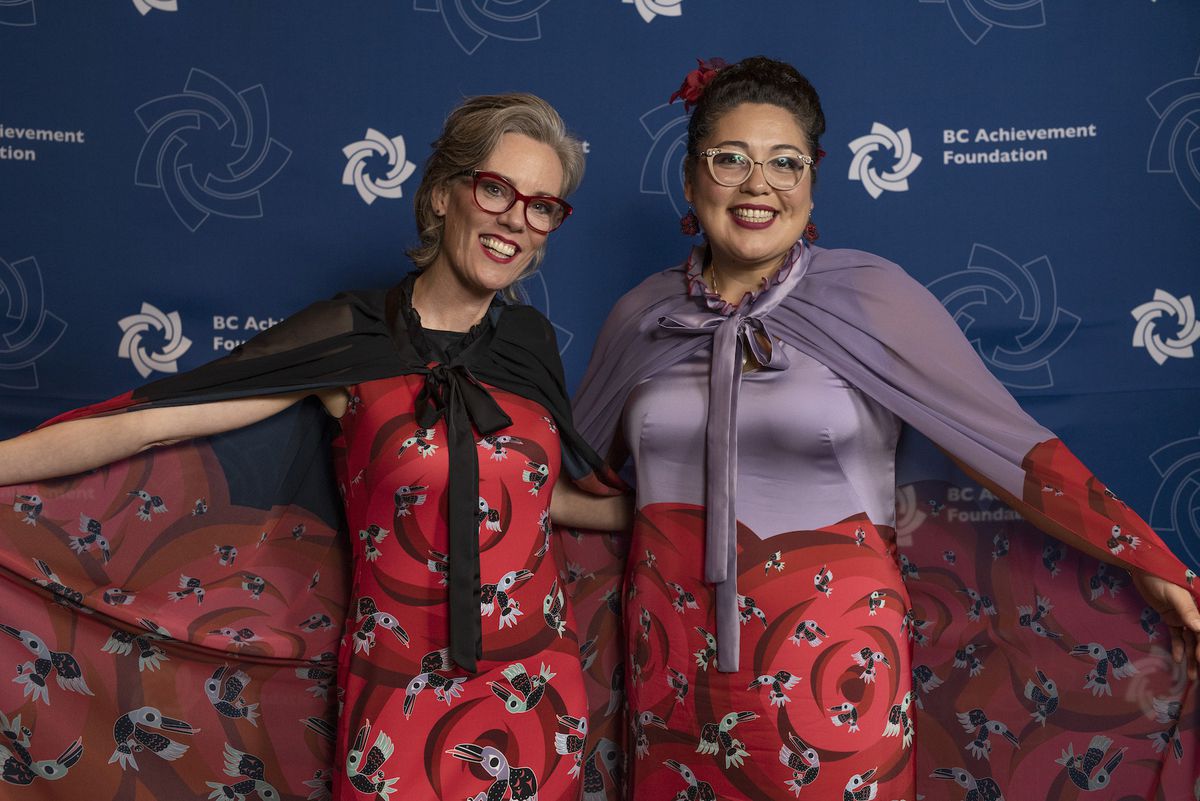 The investment, announced Monday, is the first from the Aboriginal Growth Fund, a $150 million fund established last year and managed by the National Association of Aboriginal Capital Corporations. The association is an umbrella group of more than 50 Indigenous-controlled credit organizations, known as Indigenous Financial Institutions, or AFIs.

The new funding will allow NEDC, which is an AFI, to provide more and larger loans to companies in the sectors it already serves, including forestry, tourism, fishing and fashion, the chief executive said on Monday. of the company, Al Little.

“There has been growth in average loan size and loan volume. There’s been a lot of increase,” Mr. Little said.

“So the additional funds will definitely help us continue to provide those funds to small businesses.”

The FMI is a federally supported fund designed to stimulate investment in small and medium-sized Indigenous-owned businesses.

The NEDC, launched in 1984, manages about $60 million and has made loans totaling about $12 million a year in recent years, Little said. The additional capital from IGF means that NEDC will be able to meet increased demand for loans of $1 million each or more, while continuing to serve customers seeking loans in the range of $50,000 to $75,000. dollars, he said.

NEDC is a non-profit organization that reinvests its earnings in its operations. Until the recent cash injection, it had to refuse loan applications from qualified borrowers. He now expects to be able to serve more of these potential customers.

AFIs were created by the federal government in the late 1980s to serve Indigenous-owned businesses that may not qualify for conventional bank financing, often due to restrictions against using on-reserve homes or properties as collateral.

This was the case for Ay Lelum, a fashion company located on the Snuneymuxw First Nation, in Nanaimo on Vancouver Island.

The company gained international acclaim for its designs, but struggled to borrow money to buy equipment and build a production plant, co-owner Sophia Seward-Good said.

“My sister and I learned that we are great businesswomen, but you need equity or collateral to get a loan,” she said.

With their personal accounts deducted from business expenses and banks not considering reserve assets as collateral, they were stuck.

When the sisters learned last year that they had been approved for an NEDC loan, they were in shock, Ms Seward-Good recalled.

The loan, the amount of which she declined to disclose, will allow Ay Lelum to build a facility where her family can design and manufacture products, host customers and hold workshops.

The IGF said in a statement that it would continue to channel investments through the AFI network.

Your time is valuable. Receive the Top Business Headlines newsletter in your inbox morning or evening. register today.