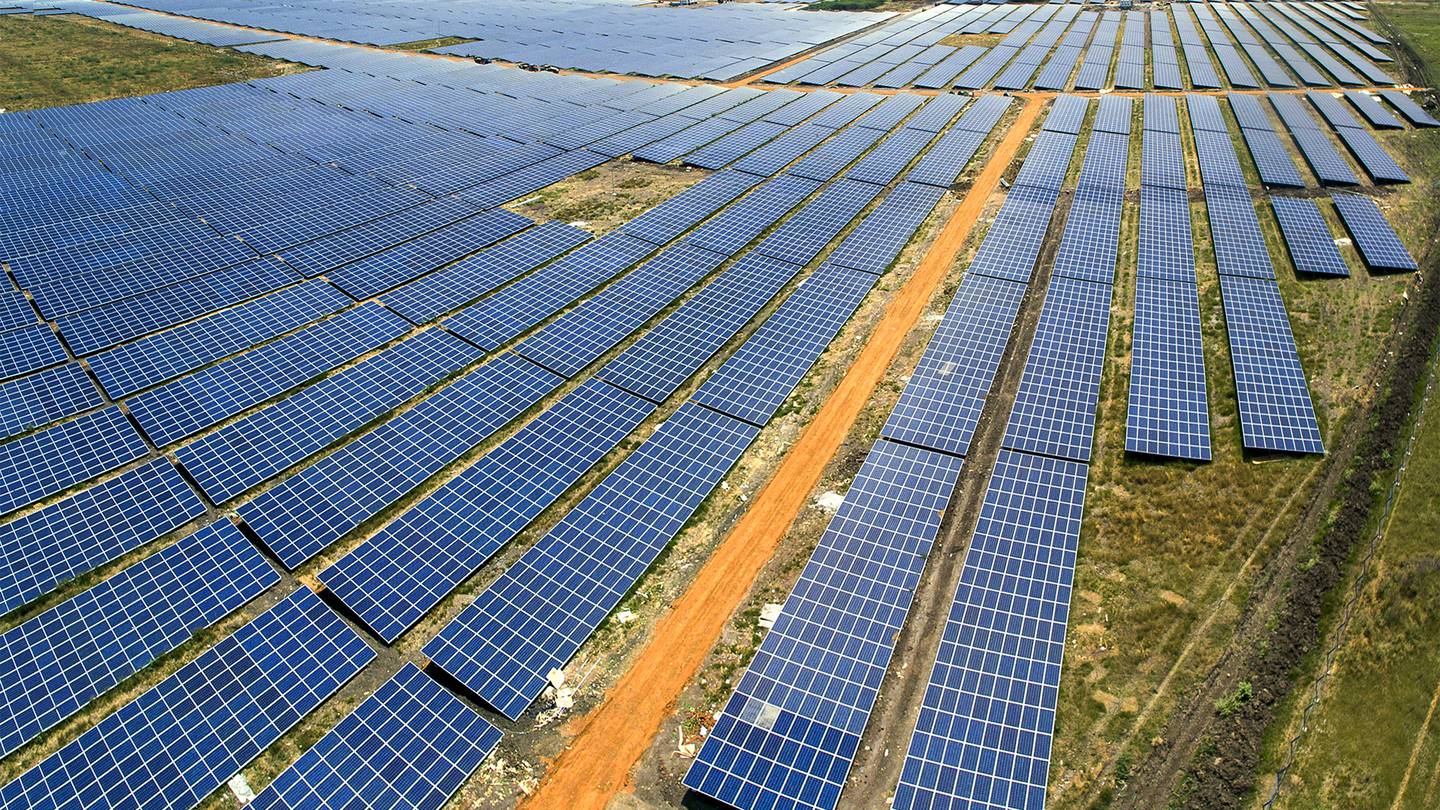 As part of the transaction, IHC is investing in three Adani Group green companies, including Adani Green Energy, Adani Transmission and Adani Enterprises, all of which are listed on the Bombay Stock Exchange and the National Stock Exchange of India.

IHC did the statement Tuesday on the Abu Dhabi Stock Exchange (ADX), where its shares are traded. The deal was first announced on April 28.

“This strategic expansion of our business aligns with IHC’s commitment to broaden and diversify our investment portfolio,” said Syed Basar Shueb, Managing Director and Managing Director of IHC. “There is no doubt that this transaction will have a direct and positive impact on India’s overall ambition for long-term clean energy plans.

India, Asia’s third-largest economy, aims to increase its non-fossil fuel capacity by 500 gigawatts by 2030 and IHC’s investment “will support and accelerate Adani Group’s growth plan to supply the country 45 gigawatts by 2030,” the company said.

The deal is also expected to further strengthen economic ties between the UAE and India as they focus on increasing non-oil trade to $100 billion in five years, following the signing of the deal. comprehensive economic partnership this year.

IHC is majority owned by the PAL group of companies from Abu Dhabi. The conglomerate comprises more than 30 entities with 22,345 employees and diversifies its holdings in real estate, agriculture, healthcare, food and beverage, utilities, retail and Recreation.

It is also included in the FTSE ADX 15 Index, which represents the 15 largest and most liquid companies in the ADX.

It also holds a 48% share in Emirates Driving Company and a 60% stake in Royal Horizon Holding and its subsidiaries, among others.

“This transaction marks the strengthening of relations between India and the UAE and highlights the long history of business and trust between our peoples,” said Sagar Adani, Executive Director of Adani Green Energy.