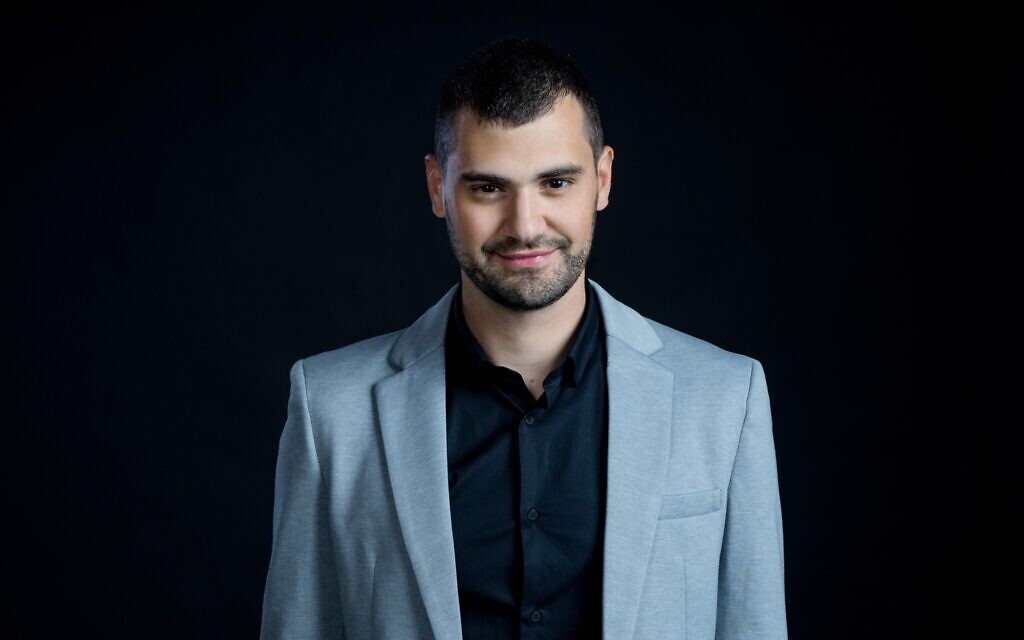 Existing investors such as Sequoia Capital, Y Combinator, S Capital VC and Advent International also participated in the round. The Series D investment values ​​Salt Security at $1.4 billion, making it a unicorn, private company valued at over $1 billion.

The round brings the company’s total funding to $271 million, including $210 million raised in the last 12 months.

Salt Security was founded in 2015 by entrepreneurs Roey Eliyahu and Michael Nicosia, and is headquartered in Palo Alto, with offices in Tel Aviv. The company has developed software that detects risks and protects APIs (application programming interface, software allowing the connection between devices and programs). Salt Security claims to use machine learning and AI to automatically and continuously identify and protect organizations. He works with Fortune and Global 500 companies and counts Spanish multinational telecommunications company Telefonica, financial software company Finastra and City National Bank among his clients.

The company said in a statement that it would use the capital to expand its R&D investments, boost sales and expand its international operations. He said the demand for API solutions has grown exponentially as they drive digital transformation, application mobilization and other IT modernization initiatives.

Salt Security said that over the past year, it has experienced 500% revenue growth and increased its customer base by 300%.

“APIs are the foundation for innovation in today’s economy,” said Eliyahu, who serves as CEO. “Our vision for Salt Security has always been to make innovation safer and easier for businesses by securing APIs against a growing and dynamic attack surface. We are honored to have CapitalG as a strategic partner as we realize this vision globally and expand our lead in this important industry.

James Luo, partner at CapitalG and board member at Salt Security, said the investment “comes at a critically important time for the wider business community. APIs are critical to enable the business innovation, but security risks are multiplying at an unprecedented scope and scale.”

“Salt has taken an innovative, best-in-class approach to building its API security platform by leveraging big data at cloud scale, allowing it to effectively detect and stop attacks in the wild without compromising strong left shift abilities,” Luo said. “We look forward to partnering with the Salt Security team to help propel them to the next level of market penetration and success.”

“Five years ago, Salt’s founders had a vision to create this critical category, and they’ve driven it ever since, creating the most secure and robust solution in the industry. Innovation and corporate dominance led us to double our investment,” said Ali Rowghani, Managing Director of YC Continuity, the investment fund of the famous Y Combinator. The startup accelerator has helped launch companies such as Airbnb, DoorDash, Instacart, Dropbox and Twitch

“YC Continuity only invests in the best YC companies that define their category. Salt Security is one such company. Like other YCC companies Stripe in payments and DoorDash in food delivery, Salt will become a security company iconic,” Rowghani added.

The climate crisis and responsible journalism

As an environmental reporter for The Times of Israel, I try to convey the facts and science behind climate change and environmental degradation, explain – and critique – official policies affecting our future, and describe the Israeli technologies that can be part of the solution.

I am passionate about the natural world and discouraged by the dismal lack of awareness of environmental issues shown by most of the public and politicians in Israel.

I am proud to do my part to keep The Times of Israel readers properly informed on this vital subject – which can and does lead to policy change.

Your support, through your membership in The Times of Israel community, allows us to continue our important work. Would you like to join our community today?

Join the Times of Israel community

Already a member? Log in to stop seeing this

Are you serious. We appreciate that!


We’re really glad you read X Articles from The Times of Israel over the past month.

That’s why we come to work every day – to provide discerning readers like you with unmissable coverage of Israel and the Jewish world.

So now we have a request. Unlike other media, we don’t have a paywall in place. But since the journalism we do is expensive, we invite readers to whom The Times of Israel has become important to support our work by joining The Times of Israel community.

For just $6 a month, you can help support our quality journalism while benefiting from The Times of Israel WITHOUT ADVERTISINGas well as access to exclusive content available only to members of the Times of Israel community.

Already a member? Log in to stop seeing this