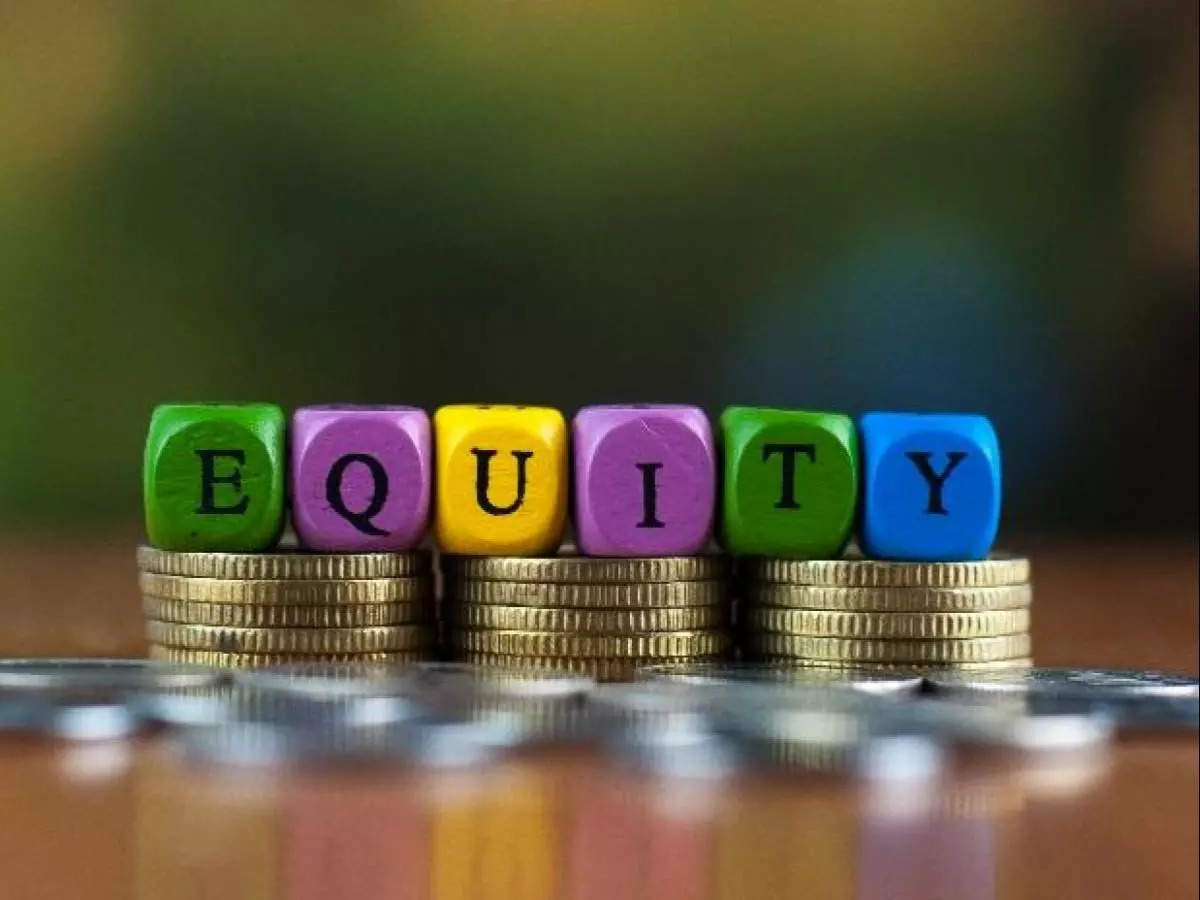 The Indian equity market has given the most returns, as measured by the Nifty and Sensex, for those holding their stakes since the start of this year, compared to anywhere in Asia.

Now it’s time to turn a profit, say global investment banks like Goldman Sachs, Morgan Stanley and UBS, which have downgraded their ratings on Indian stocks.

Goldman Sachs also downgraded its rating on Indian stocks to “overweight,” saying the risk-reward ratio is no longer as favorable as it was in November last year. Morgan Stanley said stocks have peaked and returns may not be as exciting in the next 3-6 months. Rising inflation in the US and India could hurt Indian stock markets. Morgan Stanley analysts said they expect the Reserve Bank of India (RBI) to raise interest rates in February 2022.

Inflation has been a source of concern for many companies this earnings season, including the consumer goods giants – including Marico, Nestle, Hindustan Unilever, Britannia and Parle to name a few – who could having to pass on more price increases if inflation remains high. In fact, consumer product companies are unable to raise prices to cover all of the rising costs, which has resulted in shrinking margins for many.

The risk of a vaccine-resistant mutant virus is the biggest downside risk, as it may leave the government with no choice but to put in place new mobility restrictions, UBS analysts said.

More restrictions would mean that several pockets of the economy would be forced to shut down physical operations, leading to a slowdown in economic activity.

What could turn the tide in favor of India?

A market correction usually means prices either fall or stay stagnant or limited in a range for some time. The latter is also called “time correction”. But other factors could also come into play.

For example, India pushed for its bonds to be included in global indices. UBS emerging markets strategist Rohit Arora said it was possible in early 2022, while Bloomberg noted that these decisions are usually announced in September.

If that happens India could see an influx of foreign funds of $ 15-20 billion and it could be a big driver for stocks as well.

What is a global bond index?

Think of a global bond index like the Sensex but for bonds. And India wants its debt to be part of it. This adds a seal of credibility and the rating indicates repayment capacity, which will attract more foreign investors to buy government debt. India will be able to borrow money at a lower rate than it is currently doing. SEE ALSO: Droom files ⁠ 3,000 crore IPO – online car dealership wants 400 crore for acquisitions