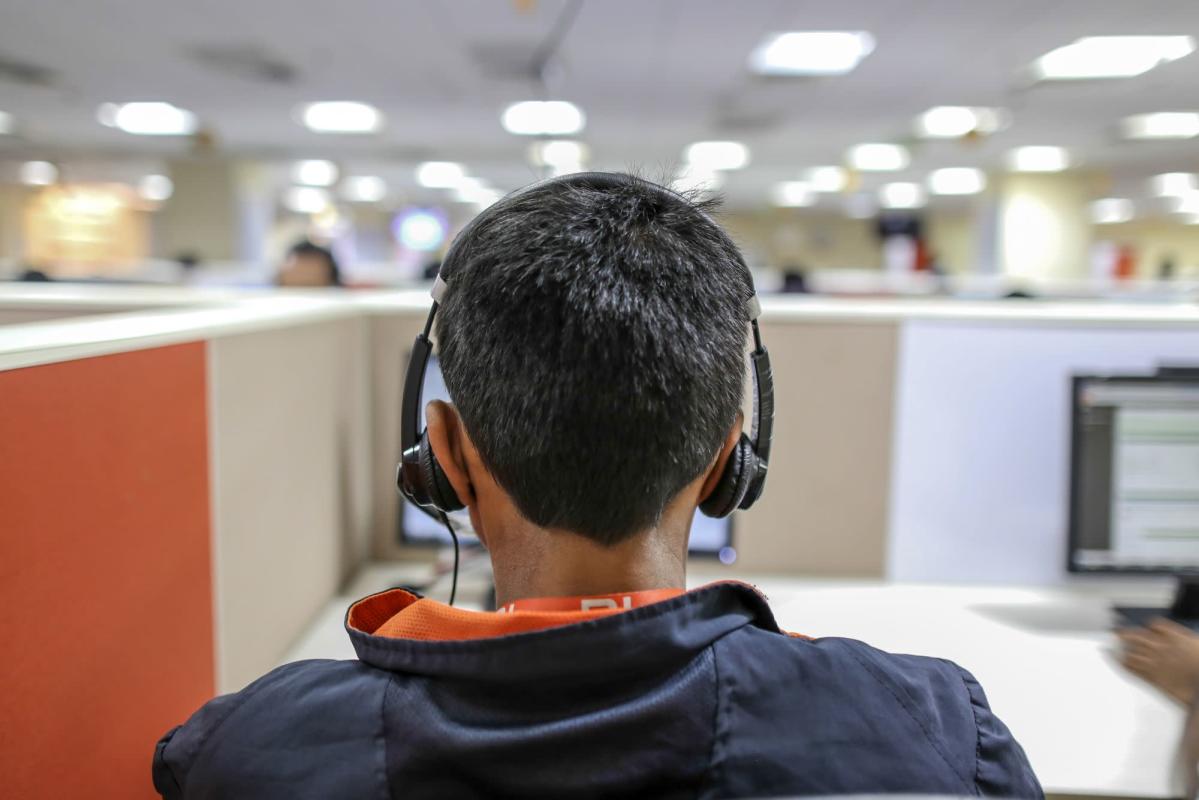 (Bloomberg) – The private equity owners of Genesys have selected underwriters for an initial public offering that could value the call center technology provider at more than $30 billion, according to people familiar with the matter.

Permira and Hellman & Friedman are working with Goldman Sachs Group Inc., JPMorgan Chase & Co. and Morgan Stanley, among other underwriters for a U.S. listing of the company this year, said the people, who asked not to be identified because They weren’t allowed to speak publicly.

A final decision has not been made and the owners of the company could choose to keep the company private or pursue other options.

Representatives for Permira and Hellman declined to comment, as did those for Goldman Sachs, JPMorgan and Morgan Stanley. A spokesperson for Genesys, based in Daly City, Calif., could not be reached for comment.

The company was valued at $21 billion in a funding round last month led by Salesforce Ventures. ServiceNow Ventures and Zoom Video Communications Inc. also backed it along with BlackRock Inc. and D1 Capital Partners. Its owners have been considering an IPO since last year, Bloomberg News previously reported.

Genesys helps retailers, software companies, and other businesses deliver a wide variety of contact center services to their customers, from software that handles phone and online inquiries to chatbots that run on artificial intelligence. He has worked with companies such as Microsoft Corp. and PayPal Holdings Inc., according to its website.

It is led by CEO Tony Bates, a tech veteran who previously worked at companies including GoPro Inc., Skype Technologies SA, and Cisco Systems Inc.

Permira acquired Genesys in 2012 from Alcatel-Lucent in a deal that valued the company at $1.5 billion, according to a statement at the time. Hellman invested $900 million at a valuation of $3.8 billion in 2016.