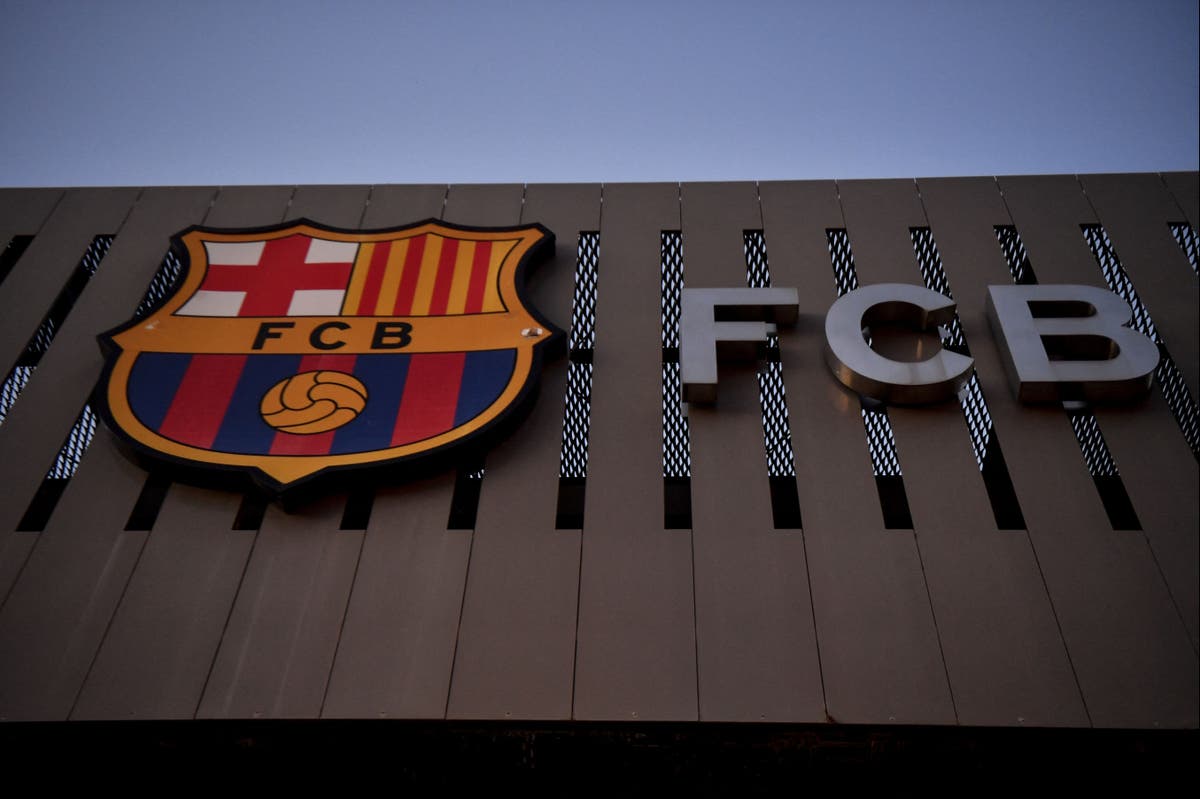 The statement came the day after the club announced all-time top scorer Lionel Messi to leave Camp Nou after 18 years due to financial constraints imposed by La Liga.

The Spanish Football League announced on Wednesday that CVC will inject € 2.7 billion into La Liga in return for 10% of its revenue and a 10% stake in most of its activities, 90% of the injection. going to clubs.

“FC Barcelona considers that the operation which has been announced has not been sufficiently discussed with the clubs (the TV rights holders); that the amount does not correspond to the years of duration, and the agreement affects a part of all clubs’ audiovisual rights for the next 50 years, “said a club statement.

“The terms of the contract that La Liga describes doom Barcelona’s future when it comes to broadcast rights.

“FC Barcelona would like to express their surprise at a La Liga-driven deal in which the opinions of teams, including those of FC Barcelona, ​​have not been taken into account.

“There was not even a presentation of the options offered by other competitors to assess the pros and cons in a post-pandemic situation in which many questions remain unanswered.”

Barca, along with giants Real and Juventus, remain supporters of the European Super League idea despite its dramatic collapse earlier this year.

The executive committee of the Spanish football league, which includes the bosses of Atletico Madrid and Sevilla but not those of Real or Barca, on Wednesday approved the planned CVC agreement and it will now be put to the vote of all members. of the league of the first two divisions.