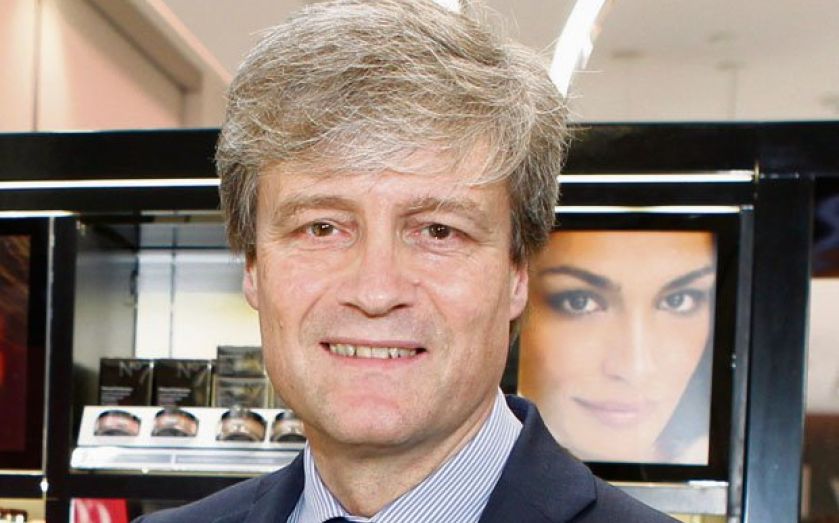 A former executive of the company that owns Boots is in talks to join the board of LetterOne, the Luxembourg investment vehicle of Russian oligarch Mikhail Fridman.

LetterOne was founded in 2013 by Fridman and others, including Alfa Bank chief Petr Aven, using funds from the sale of the tycoon’s $56bn (£53bn) stake in the Russian oil company TNK-BP.

Fridman and Aven resigned from their positions at LetterOne in February after the pair were barred from receiving any income from the fund due to sanctions imposed on them in response to Russia’s invasion of Ukraine.

If finalized, Gourlay is expected to become one of several new board members, sitting alongside outgoing chairman and former Labor government minister Mervyn Davies.

Gourlay’s appointment could in turn give a boost to health food store Holland & Barrett, which was acquired by LetterOne in 2017.

Last week, LetterOne reportedly offered to buy £900m of Holland & Barrett’s debt in a bid to shore up the vitamin seller’s balance sheet.

LetterOne Oligarchs Resign From Board After Sanctions Hit Co-Founders