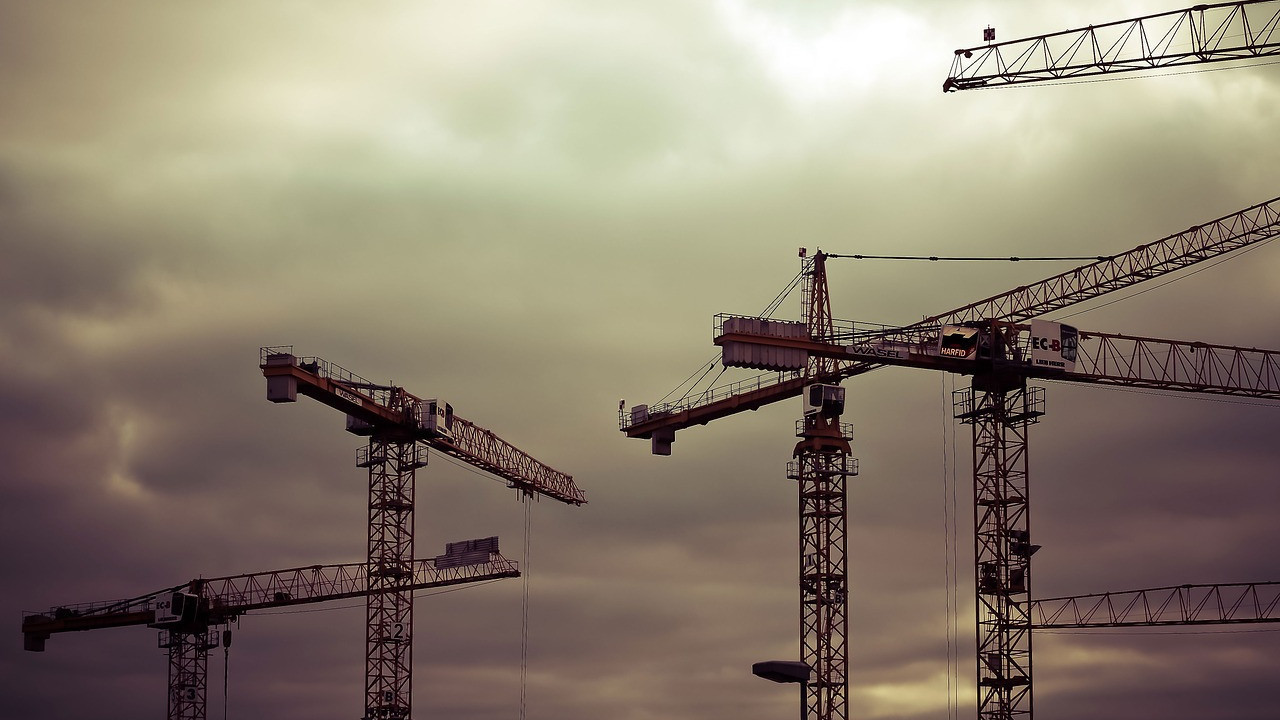 A £50million fund designed to support a number of regeneration programs across Darlington and boost the region is “facilitating broad economic benefits”, according to a new report.

In November 2016 Darlington Council agreed to the creation of an equity investment fund, the value of which was increased to £50m two years later.

It is a recyclable business, which means that when the life of an investment comes to an end and a refund is made, it will be returned to the investment fund for later use.

Since its inception, the Cabinet of Darlington Council has accepted 14 uses, five of which have been completed.

The other nine include major developments such as the West Park Joint Venture, the Esh DBC Project residential project, the Feethams House project and the conversion of the former Blackwell Grange golf course into housing.

A report written ahead of Darlington Council’s Economics and Resources Review Committee meeting on September 1 – which is also due to be presented to the authority’s cabinet on September 6 – provided an update on the fund of £50m to ensure he progresses as planned.

He noted that at the time of the meeting, the initiative had an obligation against it of £33.48 million, leaving an uncommitted balance of £16.52 million.

The joint venture schemes currently underway are expected to generate over £6 million in pre-tax profit dividends to help the medium-term financial plan, as well as an additional surplus on loan repayments.

The West Park site continued to see “high interest and sold all but one property available for sale in 2022”, with reservations raised against the 2023 releases.

It was also noted that property firm Esh DBC, although ‘still in its infancy’, has seen a site purchased for the 75-home development in the Gateshead area.

“The Investment Fund is being used as intended, facilitating broad economic benefits as well as a direct positive impact on the council’s financial position,” he said.

The Cabinet was invited to take note of the progress made so far.