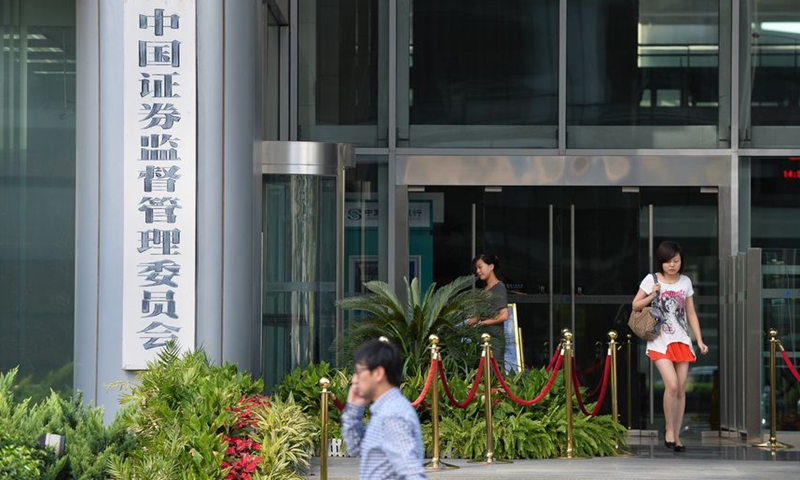 The China Securities Regulatory Commission (CSRC) on Tuesday denied media reports that it had asked foreign investment banks to limit executive compensation, saying that while working to prevent financial risks, it respects the business decision-making of foreign institutions.

The CSRC, the country’s top securities regulator, and industry associations held no meetings where foreign investment banks were asked to share executive compensation details and cut pay levels, according to a statement.

The CSRC said it, along with industry associations, had issued compensation management guidelines after listening to industry suggestions, which reflected “market respect” and was a move to better serve the real economy and minimize financial risks. But it did not set a cap on compensation, nor on total salary and specific operations, the CSRC said.

The Financial Times alleged in a report on Monday that China’s securities regulator and industry associations ordered Chinese and foreign investment banks to cap executive pay.

The CSRC said it has approved 11 foreign-owned securities fund companies to operate in China, and their operations have been in line with expectations, and the CSRC fully respects the decision-making autonomy of these institutions.

The regulator further noted that global securities regulators have paid more attention to the remuneration-related incentive system in recent years, to prevent financial risks caused by excessive speculation and incentives.