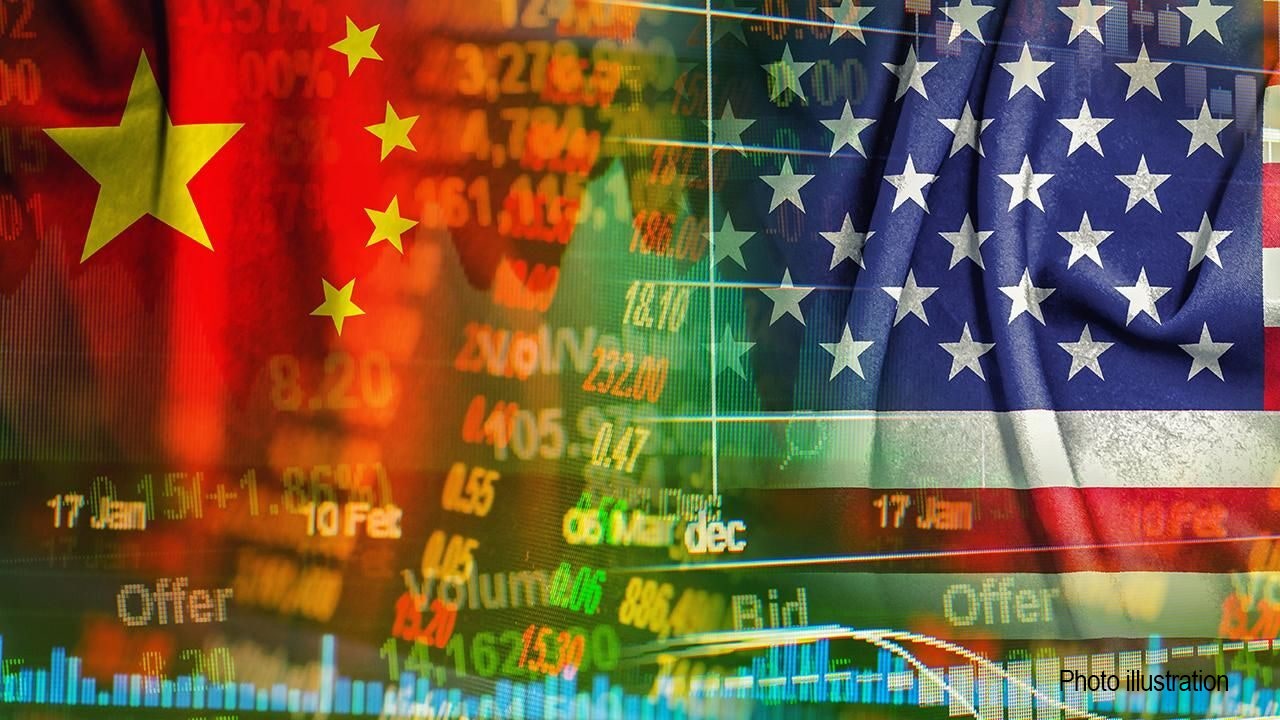 Wolfpack Research founder and IT director Dan David explained what Wall Street needs to know about China’s recent crackdown on capital markets. According to David, China’s “best friends” are the US-based bankers and CEOs of the Fortune 500 who don’t want the markets to change in the next quarter.

DAN DAVID: There really isn’t any kind of “American,” quote–unlisted, investment bank plus. It is an investment bank for the world. And that’s a shame because they live here because they want to be protected by our laws, but they’ll take our money and invest it in China, and all the things that China doesn’t want us to freeze, so- saying, about their people.

GET FOX BUSINESS ON THE GO BY CLICKING HERE

They buy, take and steal from us and the rest of the world. They want all of our personal information and they want us not to have any of their personal information. And it’s always been this hypocrisy, this double standard, and their best friends in the United States are the investment banks, it’s the CEOs of the Fortune 500 who don’t want to change a thing for the next quarter.

And I think part of that DiDi message was to investment bankers that their lobbying needs to spend more money to pressure the Biden administration. I believe they… feel they have a better chance that this administration will capitulate rather than maybe the next administration.

WATCH THE FULL INTERVIEW BELOW:

Wolfpack Research founder and IT director Dan David is responding to China’s crackdown on capital markets and attempts to move data to Hong Kong.