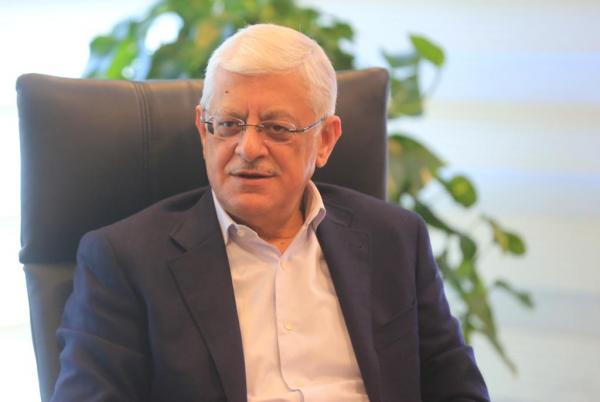 Ammon News – The general meeting of Capital Bank on Wednesday approved the recommendation of the board of directors to increase the capital of the bank by issuing new shares in favor of the Public Investment Fund (PIF) as a strategic investor of Capital Bank.

In an extraordinary virtual meeting, Capital Bank Group Board of Directors, Bassem Salem, who chaired the meeting, described the deal as “one of the most important transactions carried out by the banking sector in the region. and one that positively reflects Capital Bank’s long history.” -fixed-term position and financial prospects.”

Under the terms of this agreement, the PIF would buy 23.97% of the capital of the Group for an investment value of 131.2 million JOD. Salem added that 63 million shares would be issued to PIF once the deal is completed, which would increase the group’s equity to more than JD600 million. Salem underscored the importance of this strategic investment as a testament to Capital Bank’s strong reputation in the region.

He further stated that despite the capital increase, Capital Bank is still able to achieve double-digit returns for shareholders through its expansion and investment plans. He added that the agreement is a manifestation of greater confidence in Capital Bank Group, which has a proven track record of continuous and sustainable growth in the Jordanian banking sector.

The bank, he said, has been able to not only meet enormous challenges, but also turn them into worthwhile opportunities for growth, even in the most difficult of circumstances.