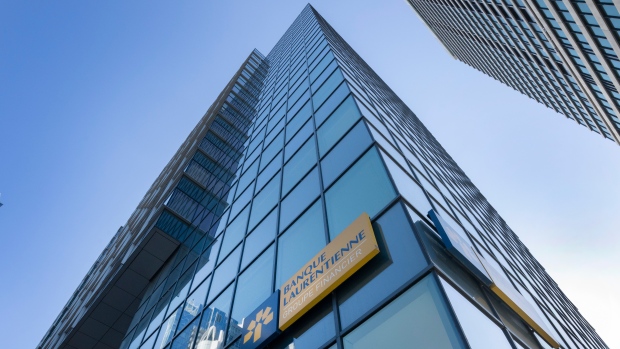 OTTAWA — The Trudeau Liberals are promising to create two new arm’s-length agencies to manage billions in federal funds to get businesses to invest in themselves.

Finance Minister Chrystia Freeland said the measures are aimed at addressing a long-standing problem with the productivity of the Canadian economy.

“Increasing Canada’s productivity, increasing Canada’s per capita GDP growth, that is what I think is one of the most basic aspirations of all Canadians, that our children have better and more prosperous lives. than ours,” Freeland told reporters.

“The current government has tried many different approaches … with a mixed record of how they’ve succeeded in improving Canada’s productivity,” said Randall Bartlett, senior director of the Canadian economy at Desjardins.

He said the government should take a sectoral approach to funding, as opposed to one that gives grants to businesses, to ensure the money has an impact.

The measures in the budget are a departure from what the Liberals promised during the election campaign: to create an agency like the one housed in the Pentagon that funds so-called “blitz” ideas that don’t always materialize.

Perrin Beatty, president of the Canadian Chamber of Commerce, said the investment fund and agency, once operational, must play a complementary role to existing programs.

“Our competitors are squarely focused on attracting investment and growth. That has to be our top priority as well,” he said.

What do you want to know about the budget? E-mail [email protected]

— With files by Sarah Ritchie